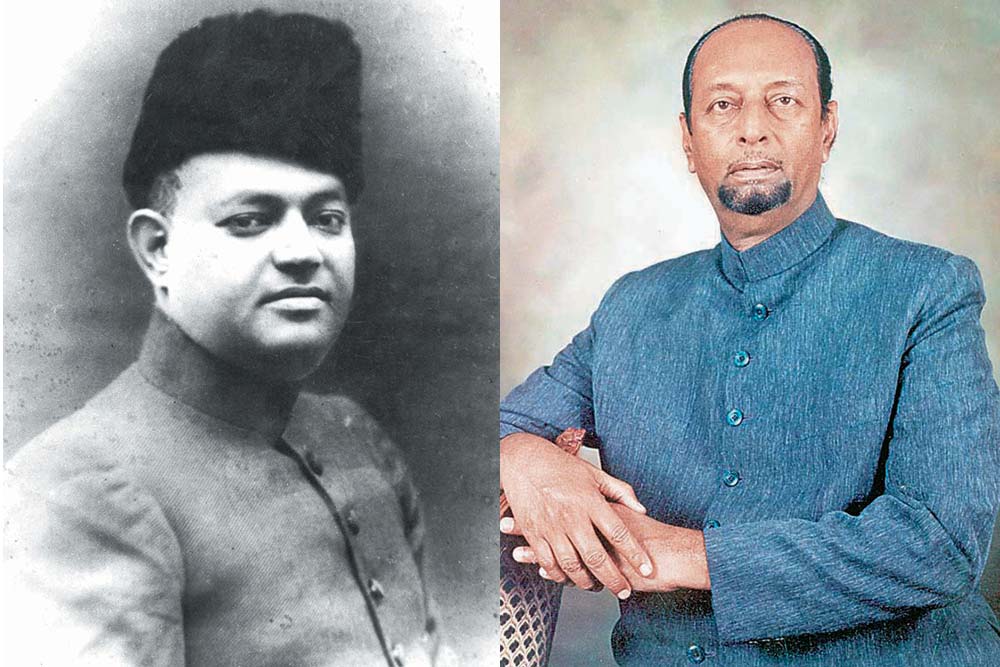 The AIMIM’s website makes no mention of the period between 1927—when the MIM was founded by Islamic leaders Maulvi Mahmood Nawaz Khan, Maulvi Pasha Hussaini etc under patronage of the Nizam with the agenda of maintaining the Asaf Jahi dynasty’s hold on Hyderabad’s Islamic monarchy—and 1938, when Bahadur Yar Jung took over as president. The edited history maintains an obvious silence on what followed when the MIM leadership passed to Razvi. It is Razvi’s stewardship of the MIM and its turbulent history that Owaisi has desperately tried to shrug off. The site makes no mention of Razvi’s presidency and states the MIM “ceased to exist” after September 1948; it doesn’t say this was because of Razvi’s incarceration and the government banning the MIM for the bloody mayhem it unleashed.

ALSO READ: ‘There Is Yearning And Churning Among Muslims’

Razvi, as historians have documented, was the leader of the Razakars, a self-styled Muslim militia patronised by the Nizam. Razvi and his Razakars, supported by the MIM, gained notoriety for terrorising Hyderabad’s Hindus, whipping up religious sentiments among the Muslims prior to the princely state’s accession to the Indian Union and lobbied with the Nizam to accede to Pakistan. Owaisi has repeatedly answered the taunts on that phase by saying the “Razakars left India for Pakistan, we stayed back”.