Life And Death In Time of Corona: 'It's Easier To Mourn When You Are With Your Loved Ones' -- A Daughter's Painful Tale Of Being Locked Out 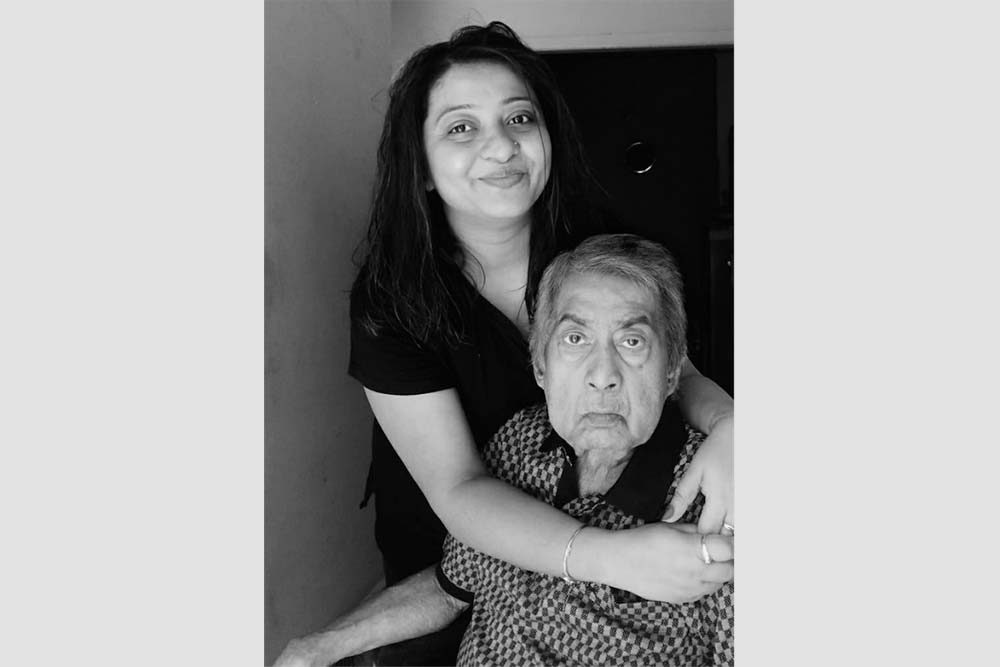 Photograph by Sandipan Chatterjee
Salik Ahmad May 01, 2020 00:00 IST Life And Death In Time of Corona: 'It's Easier To Mourn When You Are With Your Loved Ones' -- A Daughter's Painful Tale Of Being Locked Out

Achira Dev’s father was her best friend. The 35-year old would ring him up multiple times in a day to discuss the day’s events. She worked and stayed in Delhi, while her parents lived in Silchar, Assam. When things would go wrong for Achira, or she would be in distress, her father would tell her, “Why do you worry so much? Everything is temporary.”

Her best friend passed away on March 31. She was in locked down Delhi and could not go to see him. “I couldn’t reach my father…my father who did everything for me. I couldn’t see him, feel him, touch him,” says Achira, who last saw her father in November, when she had gone home for three weeks. “The void will remain forever.”

Achira’s father had suffered from bronchial asthma for a long time but the condition had never become critical. It turned so during the lockdown. “There were no flights, no trains, just no way to reach home. I thought of driving down, but it would have taken four-five days, and there were so many...