Leukaemia To Breast Cancer, Why The 15-29 Age-Group Has Become Most Vulnerable

Cancers in the AYA group (15-29 years) are often mistaken initially for infectious diseases and treatment gets delayed. Apart from lifestyle problems, a combination of environment and genetics is equally dangerous 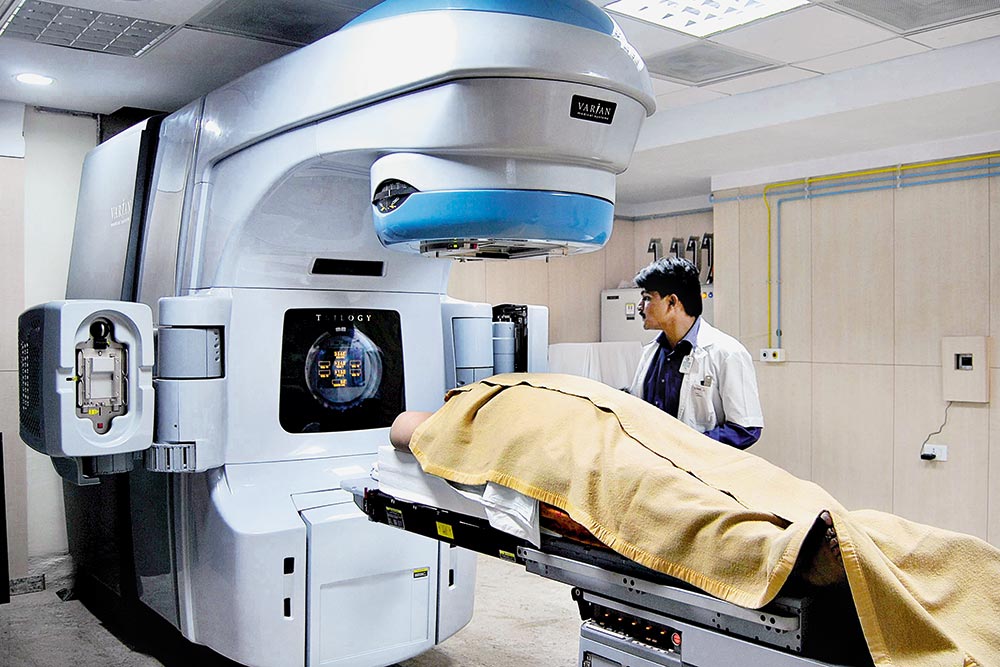 A silent assasin is stalking us more virulently than ever, especially our young, but to quote from Aleksandr Solzhenitsyn’s Cancer Ward, “you can have eyes and still not see”. It’s cancer, the second leading cause of death after cardiovascular diseases in India. Going by an estimate deduced from registered incidences since 2004, cancer cases in all age groups in the county is expected to reach 819,354 by the yearend. But the scarier bit, a cause of concern, is that cancer among adolescents and young adults—those between 15 and 29 years generally, and bundled under the abbreviation AYA—has risen over the years. An exact number isn’t available as data is still being collected. The volume could be significant because in a country of nearly 1.3 billion people, about 55 per cent of the population is below 35, and around 30-40 per cent of them are in the adolescent bracket.

Cancer in the AYA group is unique in the distribution of types as well as what it does to patients psychologically. As per Globocan 2018, International...