Laws Of Their Land

A bunch of legislation protects tribal territories in the Northeast, but the job isn’t finished with the paperwork 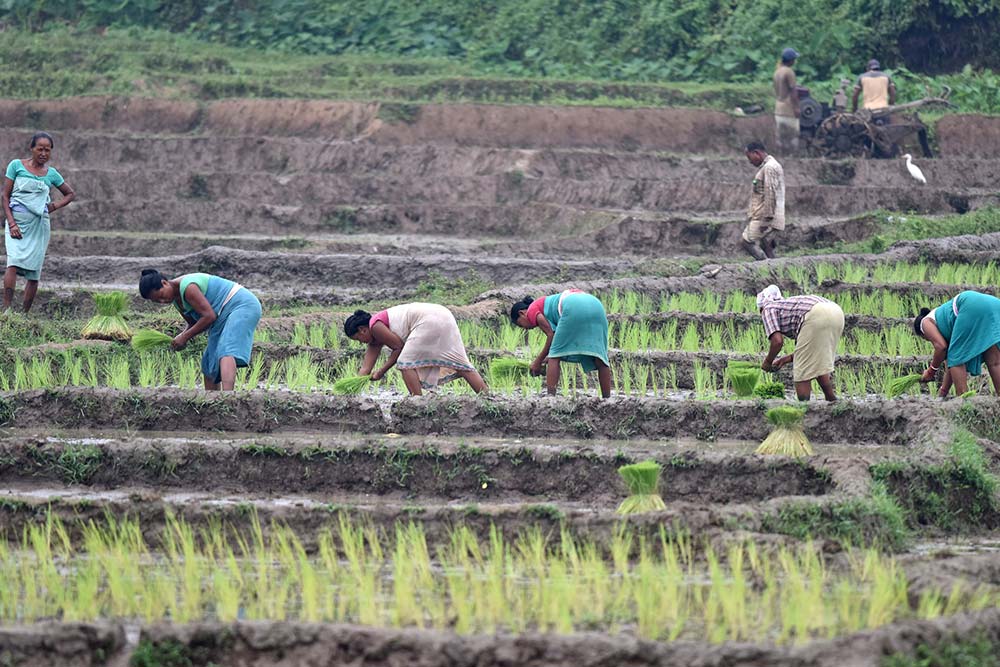 The Northeast is perceived in much of India only as a land of secessionist conflicts. There certainly are conflicts, but most of them are centred on land. Traditionally, the commun­ity-based customary laws ensured sustainable management and equitable distribution of land within the respective tribes, and protection from encr­oachment by outsiders. The situation changed for some tribes when the British rulers imposed colonial laws in order to acquire their land for tea plantations, petroleum and coal mines. This resulted in much land alie­nation. Most other tribes whose land the colonial rulers did not need were allowed to govern themselves autonomously under their customary laws. That too changed post-1947 when Partition pushed hordes of refugees into such community-owned land. Before that, the British encouraged migrants from East Bengal,  now Bangladesh, to cultivate land in Assam. They continue to migrate to the Northeast in search of land. From the 1930s some leaders of the freedom movement encouraged Bihari peasants to enter Assam for fear that it was...