More voices from the state demand learning of Hindi 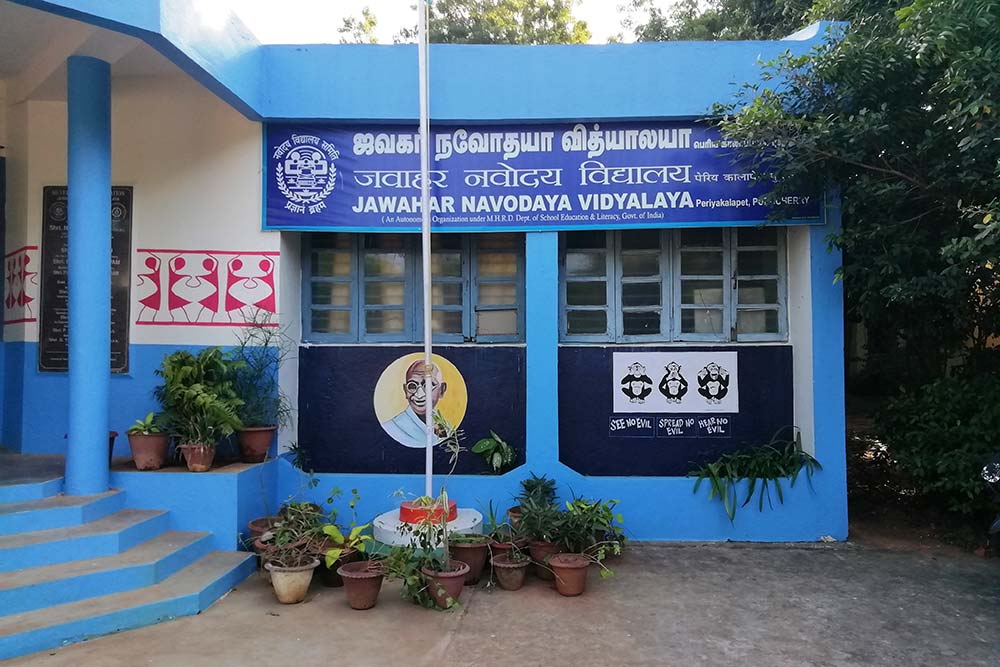 Southern Storm
TN has repeatedly disallowed setting up of JNVs in the state.

For a state that has kept the language fire burning furiously it was no surprise that both the ruling and opposition parties of Tamil Nadu joined hands yet again to shoot down the three-language formula proposed by the National Educational Policy (NEP). They quickly dubbed the policy as yet another attempt to impose Hindi or Sanskrit on unsuspecting Tamils and swore by the two-language formula implemented since 1967.

Balagurusamy went on to...