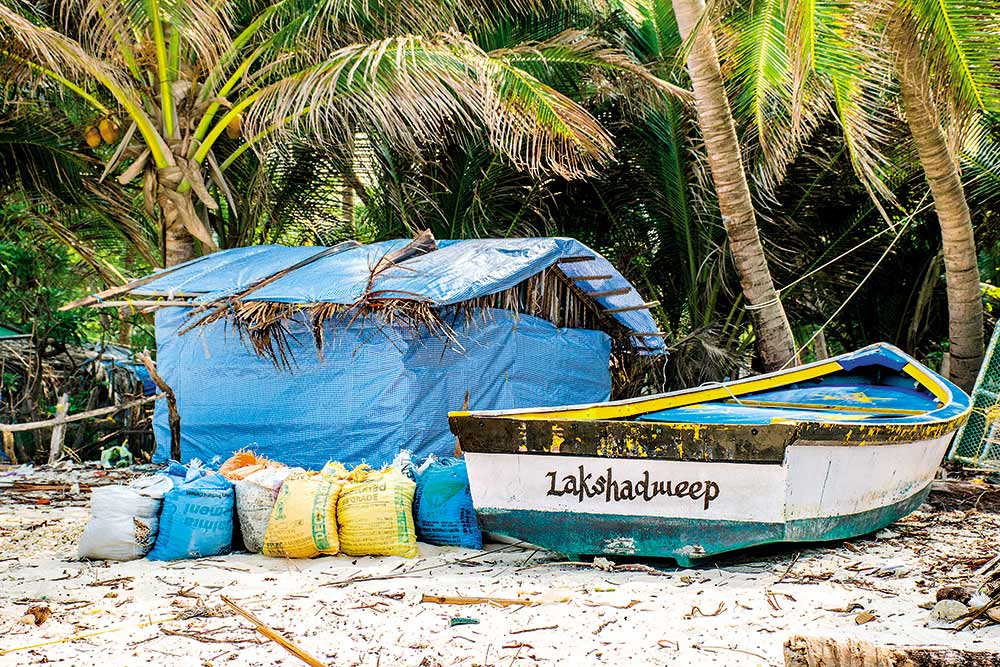 The Laccadive
The picture-perfect Lakshadweep

The tranquil, turquoise waters of Lakshadweep now seem to hide a million ripples underneath. The political ­undercurrent may change the delicate socio-­cultural milieu of the ­archipelago, one of India’s smallest Union territories. The first signs of trouble in paradise appeared on social media when a video went viral last week. It was of a fisherman venting his sorrow and rage as his temporary shed in Lakshadweep’s capital Kavaratti was being razed to the ground. It soon came to light that the administration had demolished 90 temporary structures built by fishermen along the coastline for keeping their boats and belongings.

There has been a simmering unrest in the cluster of 36 islands off the Malabar coast ever since new administrator Praful Khoda Patel, a former home minister of Gujarat, took charge in December last year. One of the first steps taken by the new administrator was removing Covid SOPs in order to encourage tourists to visit the islands, which had been untouched by the pandemic until December. “It was inhuman to remove the SOPs...