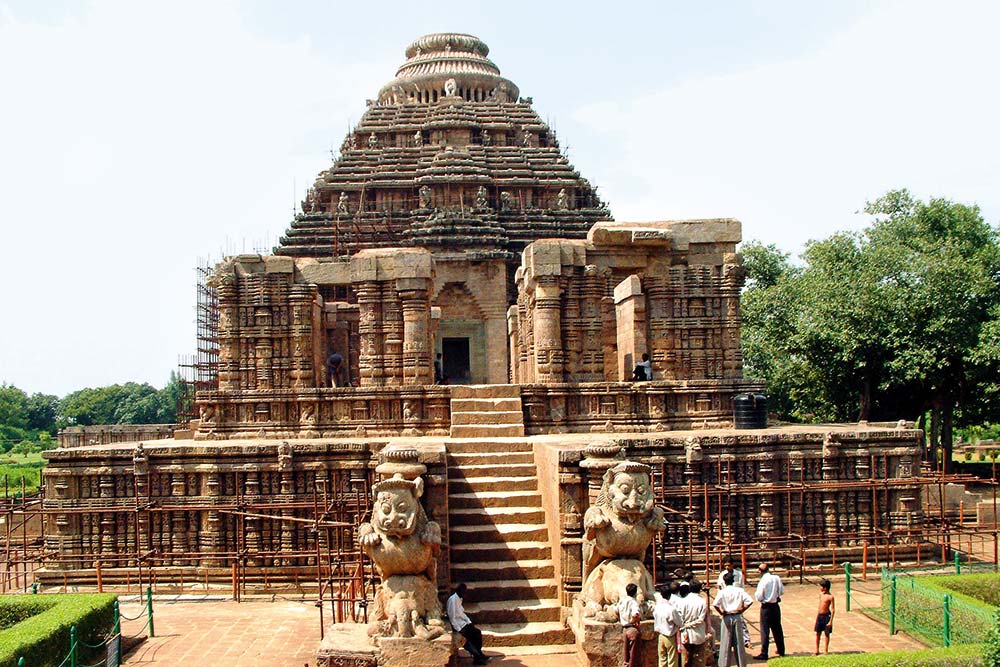 The allegation was made—and promptly refuted. But the clarification by the Archaeological Survey of India (ASI) did little to set at rest the misgivings stoked about intricately carved stones at the 13th-century Sun Temple at Konark being allegedly replaced with plain ones. It all started on February 10 with a tweet by Anushka, who tweets as @ANaayak_. It had two ‘before and after’ pictures, one showing the exquisitely carved stones and the other showing plain stones. “Restoration they call this. In the first picture, you can see how it must have looked like. Second picture is their restoration,” she wrote. “I asked one guide. He said maybe they restored it this way because it had erotic sculptures.”

There were angry reactions from outraged twitteratti and the ASI soon came out with a denial: “The two images shown in the tweet are from different locations. The image with sculptures is from Natya Mandapa, while the plain stones images are from the plinth of Jagamohana (the main temple).” It followed that up with...