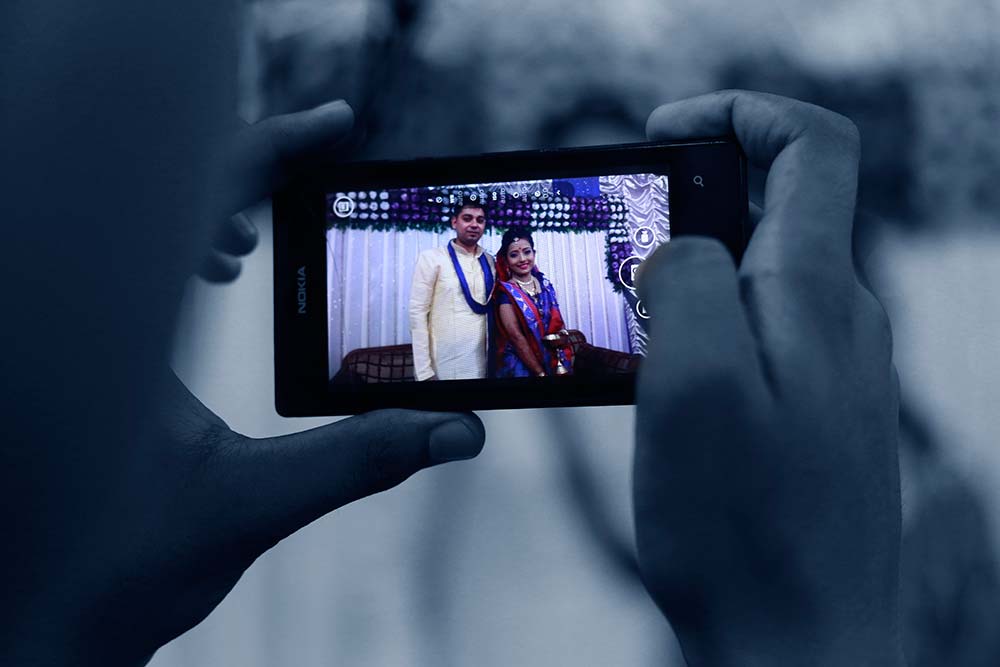 “If we can vote as 18-year-olds, why can’t we get married at 18?” asks Heena, a third-year undergrad student at Delhi University. Heena is one of the young women who participated in a dialogue with the task force set up by the Union government to examine the correlation of age of marriage and motherhood. “Marriage should be a woman’s choice,” she says. Living in an urban resettlement colony in Delhi, the 19-year-old is aware of the implications of raising the minimum age of marriage for women from 18 to 21. PM Narendra Modi made this announcement in his Independence Day speech on August 15, sparking a debate in civil society.

During his speech, the PM said a committee had been formed and a task force notified, adding that their reviews were expected to come out soon. However, not everybody agrees with the government’s argument that the move will ­enhance women’s access to higher education, besides improving the infant mortality rate and the maternal mortality ratio. Heena points out that a higher age of marriage is not...