An Indefinite Article, A Year of Silence: Was A Historical Blunder Corrected In Kashmir…Or Another Committed?

New Delhi is rolling out the ‘three Ds’ to change J&K’s political/social map internally. It may even restore J&K’s statehood as a sop. But all amid a lockdown of opinions. 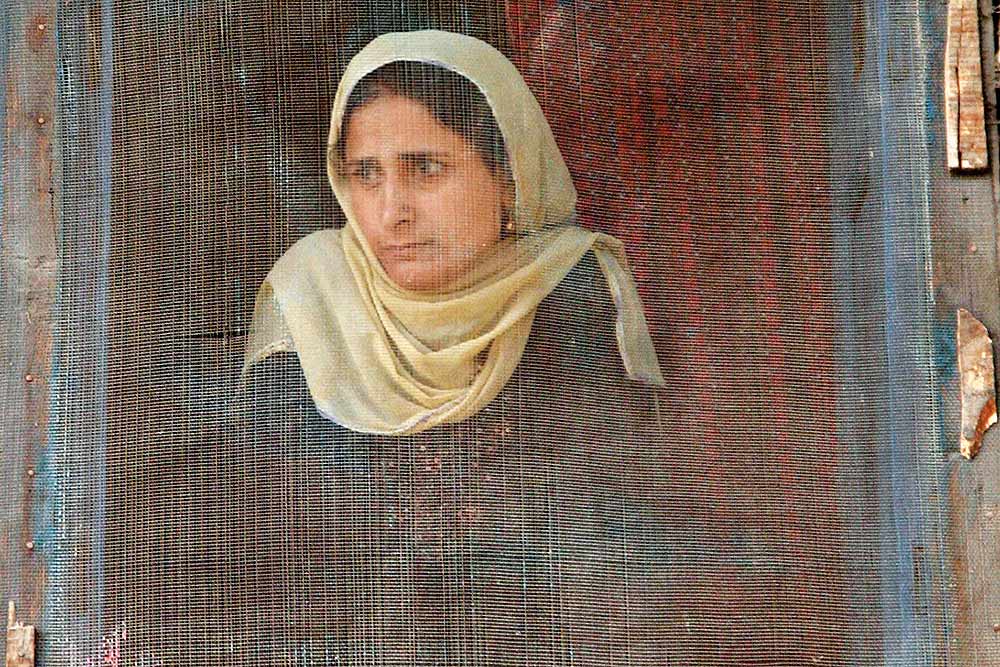 Photograph by Danish Javaid
Bhavna Vij-Aurora July 23, 2020 00:00 IST An Indefinite Article, A Year of Silence: Was A Historical Blunder Corrected In Kashmir…Or Another Committed?

Jammu and Kashmir. These days, the words rarely evoke the torn edges of majestic mountains that garland it, beauteous gardens that recall imperial grandeur, swiftly-flowing streams that keep time for eternity or the spirit of Kashmiriyat immersed in Sufi spiritualism—all things that once marked India’s northernmost region.

Though it has never had an ordinary trajectory since 1947, the last three decades have seen the state—now reorganised into two Union territories—being defined by cross-border terrorism, curfews, distrust, separatists and security forces.

The BJP, nudged by its ideological parent Ras­htriya Swayamsevak Sangh (RSS), had never couched its intention to do away with Article 370 that granted special status to Jammu and Kashmir. Part of their core agenda, it found a mention in all their election manifestos, including for the 2014 and 2019 Lok Sabha polls. For the BJP, abrogation of Articles 370 and 35A on August 5, 2019, was a fulfilment of their promise of greater integration of J&K with India. A promise of development,...