It's Love By Half

With Prafulla Kumar Mahanta at the helm, the AGP came to power twice, but now the party he founded is on the verge of a split. 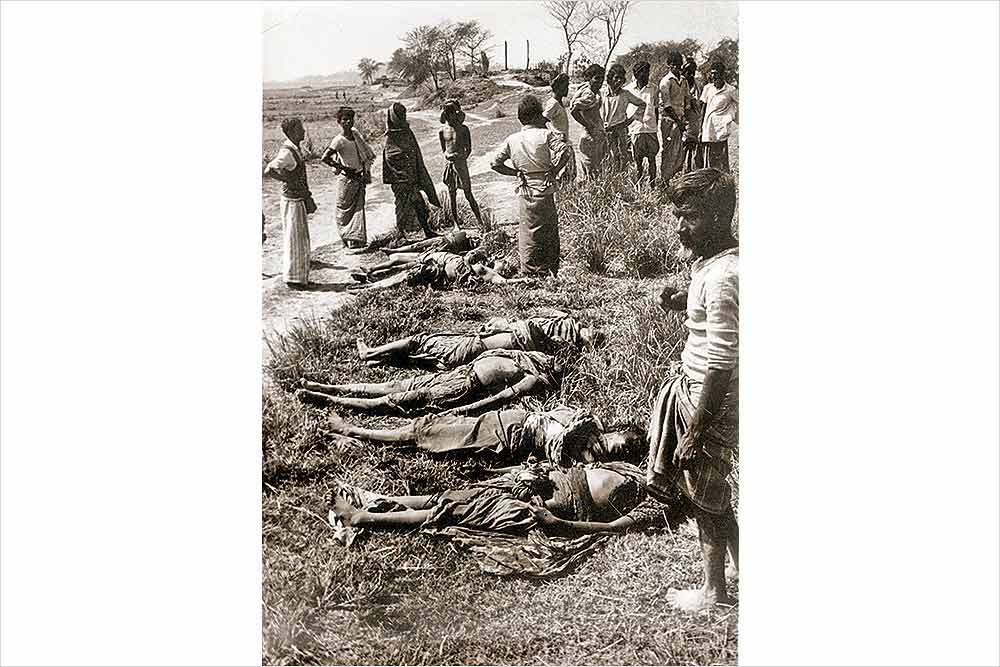 Prafulla Kumar Mahanta has been called many things, including “durdanto premik” (terrific lover) by a woman who once claimed they were secretly married at a Mumbai temple. The bigamy allegations—never confir­med—played its part in the slide in the political fortunes of Mahanta, once a hero who led a six-year-long mass mov­ement against “illegal immigration” in Assam. That phrase, frequently used to describe the undocumented entry of people from Bangladesh, still marks out the most volatile issue in the state, nea­rly 35 years after signing of the Assam Accord. As things stand, the BJP has tot­ally hijacked that narrative— with a twist, though—from its original sutra­dhar, the Asom Gana Parishad. Its unifocal plank of restoring Assam to the Assamese had swept the AGP to power twice (1985, 1996), with Mahanta at the helm, but now the party he founded is on the verge of a split. How did it come to this? It’s the elections, silly.