It's A Local Call: Lessons From Maharashtra And Haryana State Elections

The assembly results hold long-term lessons for both the ‘nationalist’ BJP and a top-heavy, clueless Congress 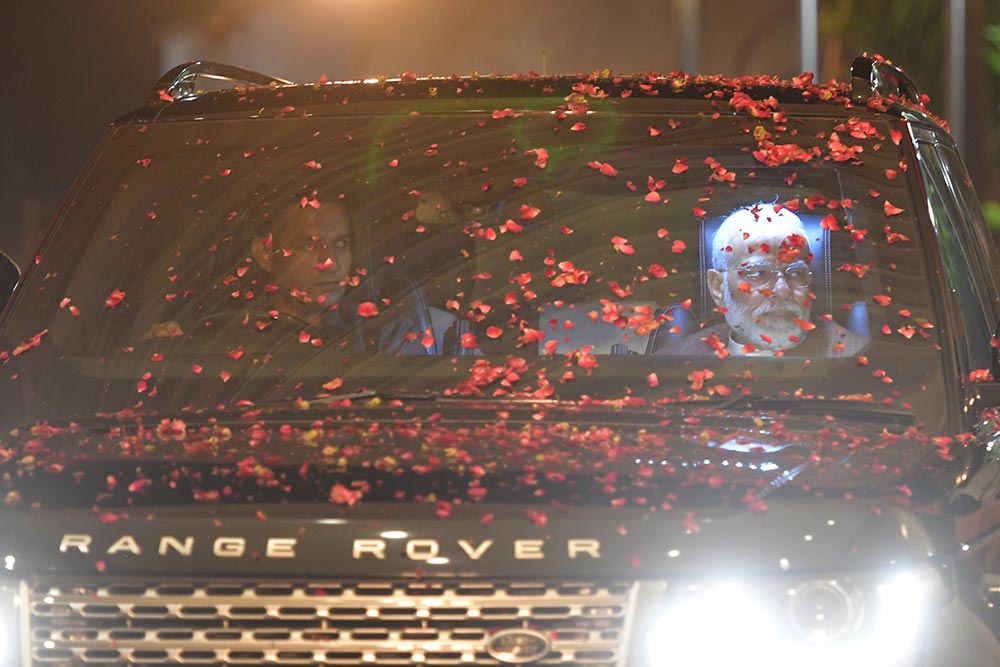 Amid all the clamour of a mini election season and its aftermath—the expected and the surprising—we may forget that a decade is soon coming to a close in Indian life and politics. Quite a decade too, one that made all the noise of an epoch turning. For much of it, looming over centrestage was one man. Narendra Modi: the cause of ecstasy for some, of antagonism for others, and colossus-like for both. Also on stage, partly in the shadows, is a lady who had ceded centrestage to Modi. Sonia Gandhi had owned a good part of the previous decade, running a near-regency, succeeding against good odds. Now she’s back as Congress president, returning from semi-sanyas, a desperate holding operation to fill an apparent leadership vacuum left behind by a petulant Rahul Gandhi. After a partial referendum offered by the results of two assembly elections and a clutch of bypolls, how does it stack up for them?

Well, maybe that’s the wrong question to ask—or not the only one to ask. Not just because the day’s news has been full of unexpected twists in both...