Is Covid Pandemic The Real Reason Why Parliament Is Not in Session?

At a time when health, economy, and now border security are under stress, the Parliament has remained in recess since March 23 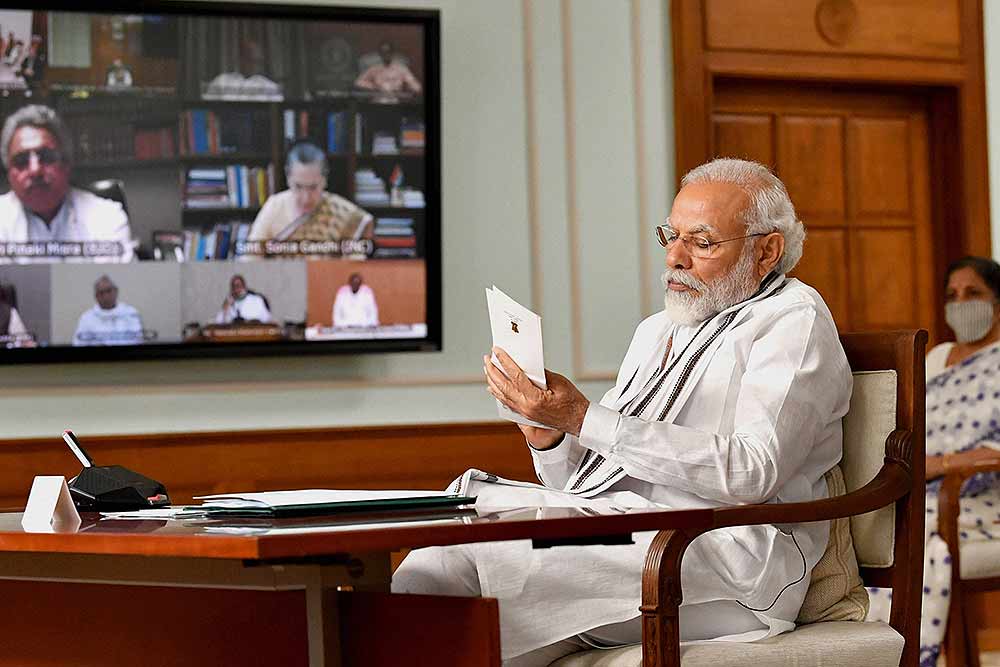 It seems history threatens to repeat itself in the current face-off between India and China. India’s first PM Jawaharlal Nehru’s military and diplomatic ‘bungling’ of the 1962 border conflict with China is an episode India may not want to repeat. However, the Modi government can take a leaf out of Nehru’s statesmanship on another count—at a time when India is missing its Parliament in action, Nehru’s gesture of holding a Parliament session in the midst of the 1962 war looks impressive. It was at the height of Chinese aggression on October 26, 1962, that Atal Behari Vajpayee, then a young parliamentarian, wrote to Nehru demanding a special session of Parliament. Without hesitation, Nehru agreed to the proposal of his young colleague from the Jan Sangh. The week-long session that started on November 8 is remembered for Vajpayee’s scathing attack on Nehru’s foreign policy and the way India handled China’s aggression. Under attack from the parliamentarians, then defence minister V.K. Krishna Menon had to put in his...