Is Bollywood Fida On PM Narendra Modi? It's Dangal Break In B-Town! 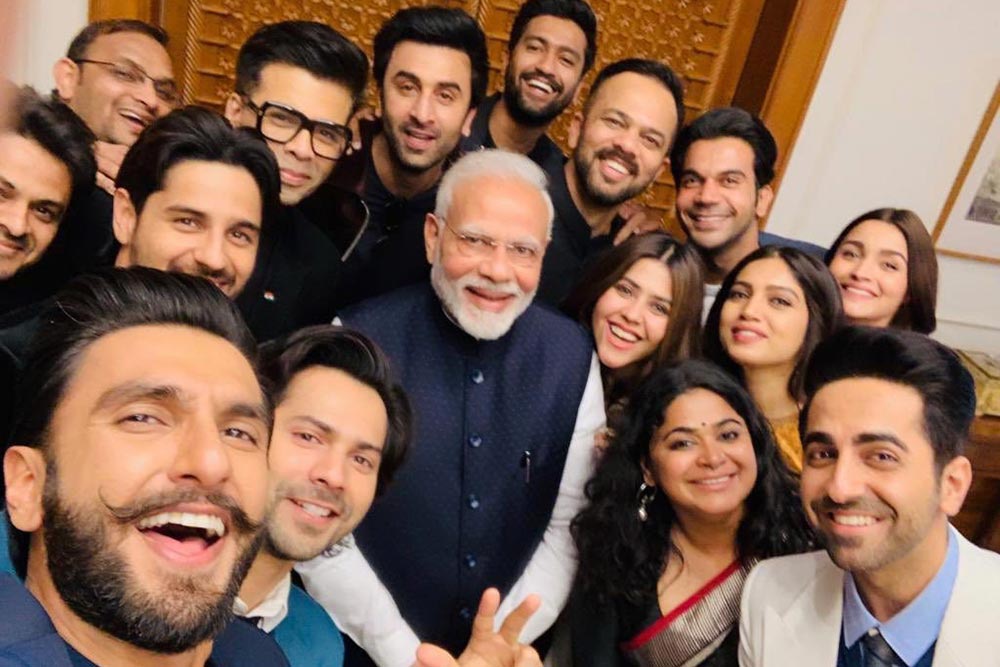 Lata Mangeshkar, who will be turning 90 in September, stopped singing for Hindi cinema long ago. But that will never alter her stature as the voice of the nation, ‘the Nightingale of India’, in a popular sense. A lot of voices, different textures of sound from this land, had to make way for her to attain that stature. It fell upon her tender, malleable, pure-pitch voice to turn culture into politics. There was a time when she moved Nehru to tears­—that was when the nation was still being formed, in 1963. Politics has moved along a bit since then. Prime Minister Narendra Modi, at one of his rallies soon after the Balakot airstrikes earlier this year, recited a poem that went: “Saugandh mujhe is mitti ki/main desh nahin mitne doonga” (I swear upon this soil/I won’t let the country wither away…) She took it upon herself to record it as a song, dedicated to all Indians, especially its soldiers, which she uploaded on Twitter a few days before the general elections got under way. Between performing “nationalism” for...