What is anti-caste intersectional feminism? That’s where the overlapping shadows produce a deeper grey of pain—and a ­knowledge more generous. 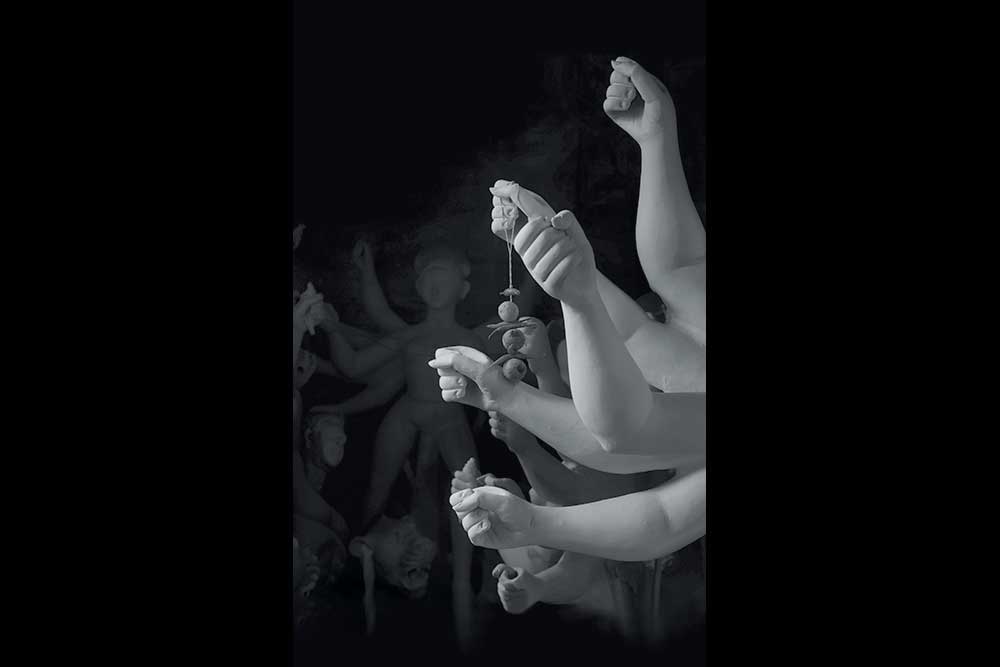 How to envision the solidarity of Dalit-­Bahujan-Adivasi-Vimukt and gender-fluid persons from within these marginalised spaces? I could not write this piece on intersectional feminism—flowing ­organically from those Dalit and marginalised ­spaces—without talking of its very antithesis. It’s the shadow that stalks them: the long, bloody history of caste-based sexual violence Dalits have suffered historically, and in the wake of the ongoing state-sponsored, state-sanctioned violence inflicted on Dalit and marginalised bodies.

In such troubling times, it behoves us to recall the legacy of the struggles for dignity and justice. Anti-caste movements have fought a long battle against the tyrannical Brahminical state and its historical predecessors for centuries, and critical knowledge has emerged through this praxis. For example, 19th-century social reformers like the Phules, Savitri and Jyotiba, started schools for the ‘Untouchable’ castes and women, the two structurally oppressed groups in a Hindu society steeped in casteist...