Vaccine shortage has triggered panic and anger, but projections suggest 200 crore shots will be available by December 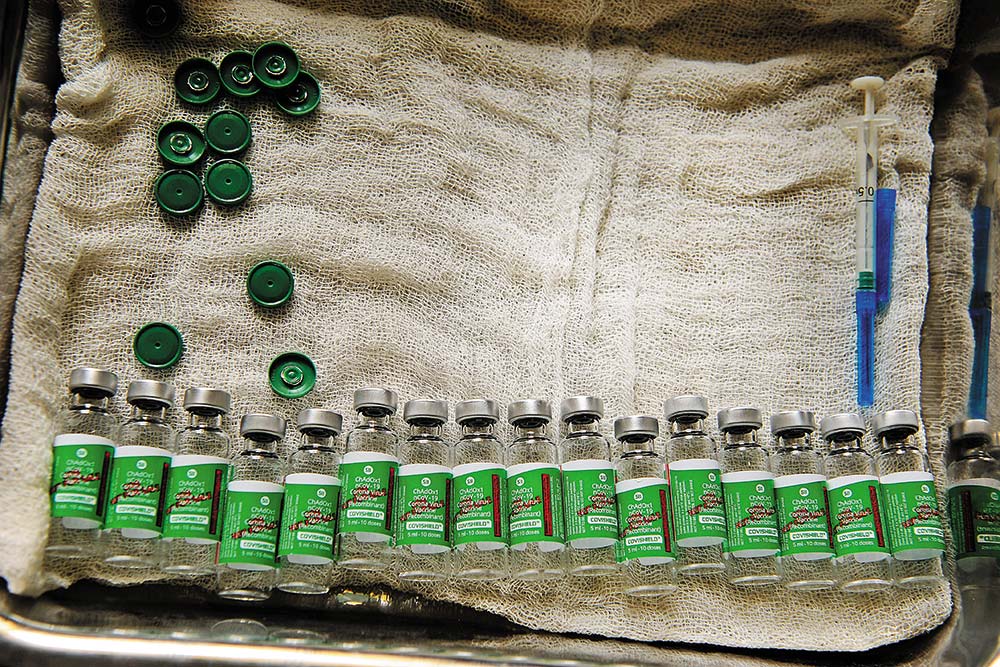 India cannot be too ambitious—at least it cannot afford to proceed merely on the basis of numbers that can be more easily expressed in words than actually handled, person by unvaccinated person. Last November, as the health ministry began preparations for India’s Covid vaccination drive, its goal was to give the shots to 30 crore people by August or September this year. By now, at the end of May, about half of that target—15 crore people—have received one shot. As of May 25, cumulatively, 19.84 crore doses have been administered, counting both first and second doses. The speed of vaccination in all these months has been somewhat noticeably—and tragically—parabolic, rising up to a high point in April and then tapering off. Yes, even at last week’s considerably slower pace of about 13 lakh jabs a day, that original milestone is reachable. But the equations on the ground are vastly altered now: those targets were envisaged at a time of relative luxury. Supply constraints have coincided with a brutal second wave of infections in between. The...