In Quest For ‘Black Gold’, Why Dehing Patkai, Amazon Of The East, Is Gasping For Life

Coal India Limited has been mining in the Dehing Patkai Wildlife Sanctuary since 2003. As it seeks further clearances, opposition intensifies 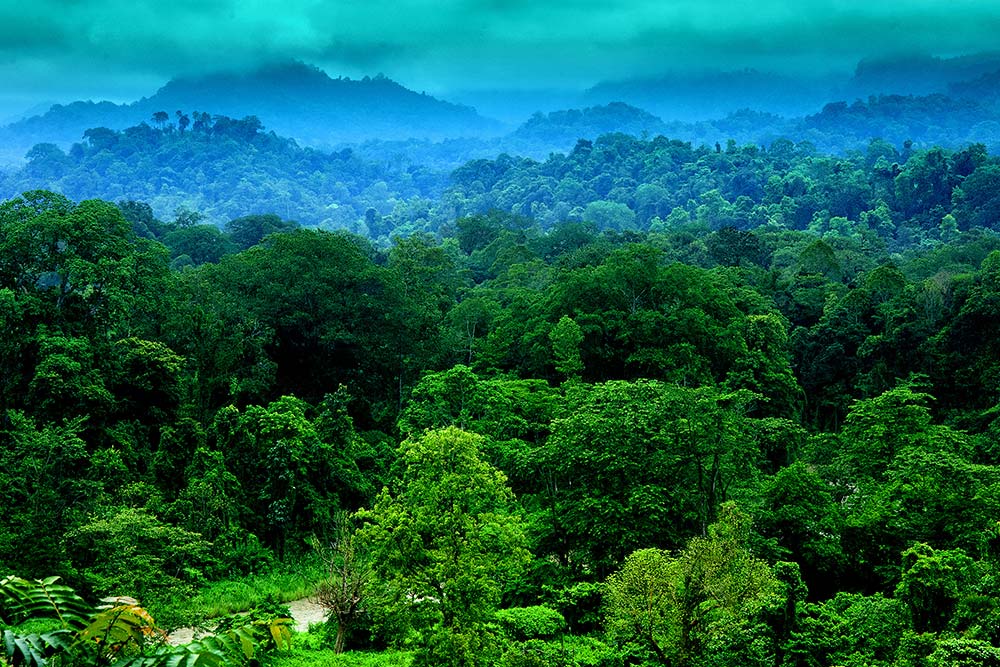 The Dehing Patkai Wildlife Sanctuary
Photographs by S.H. Patgiri
Abdul Gani May 29, 2020 00:00 IST In Quest For ‘Black Gold’, Why Dehing Patkai, Amazon Of The East, Is Gasping For Life

A forest sometimes shows up in two conflicting images. It could be a king-size portrait in high-definition jade—almost surreal, a place where gods descend to update their screensaver. Or a gothic single-tone of what it could become: bedeviled, stark, a dark hole swallowing space and time. Dehing Patkai is one such. It’s a wildlife sanctuary in eastern Assam bordering Arunachal Pradesh, one huge jungle in a cluster standing cheek by jowl to form a mega green belt. A carbon sink; the lungs of our land. It is the last remaining dipterocarp-dominated lowland rainforest. Dipterocarp? Those tall trees found mainly in SE Asia, harvested for resin and timber indiscriminately to near-extinction.

It is also a place where miners come for coal. Trucks move like a cohort of ants; heavy excavators and muddy and often barefoot miners, who work in slave-like conditions, grind away all day, all night. This is the colliery belt—close to the mining towns of Margherita (after an Italian queen) and Ledo (Stilwell Road to China starts here). Here the  British drove the...