From chief ministers in 16 states, BJP is now down to 12. Can Ram Mandir or scrapping of Article 370 help Narendra Modi's party win votes in Jharkhand? 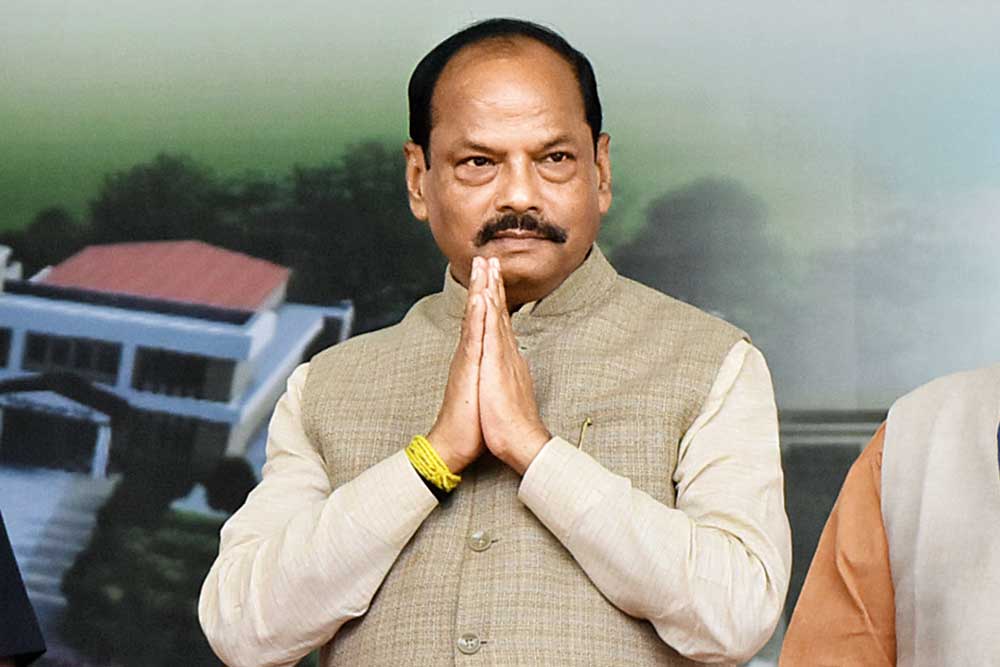 Hard facts first. In the 19 years since the state was carved out of Bihar, Jharkhand has never had a single-party government. And the only chief minister to complete a full term is incumbent Raghubar Das. And between these two extremes lie the fate of the ruling BJP as the state goes to the polls, in five phases, from November 30. From trying to douse a crippling rebellion within the party and facing a political backlash by angry allies, the BJP appears to be as comfortable as a camel in the Arctic. And a string of unexpectedly poor performances in other states—Mah­arashtra and Haryana—hangs over Jharkhand, known to be one of the most politically fickle states in...