In A Hung Parliament, Who Can Be India's Next Prime Minister? Here Are Some Possibilities

With talk of a hung Parliament doing the rounds, who will be India's next Prime Minister? Former secretary-general of the Lok Sabha Subhash C Kashyap tells Puneet Nicholas Yadav the options the President of India have 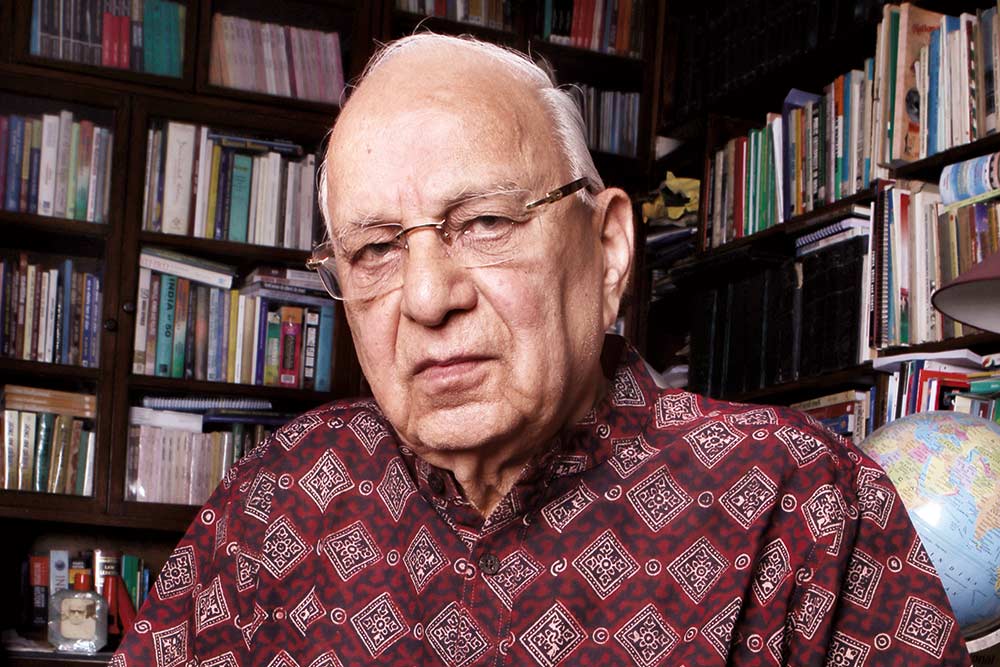 Puneet Nicholas Yadav May 16, 2019 00:00 IST In A Hung Parliament, Who Can Be India's Next Prime Minister? Here Are Some Possibilities

If the Lok Sabha results throw up a fractured mandate, what options do the President have while inviting a leader to take oath as prime minister?

As per the Cons­ti­tution, the President can literally appoint anybody as PM but there is a subsequent clause of Article 175 which says that the council of ministers, with the prime minister as its head, should be res­ponsible to the House of the People (Lok Sabha). The President is expe­cted to appoint only such a person who, in his discretion, will command support of the majority in the LS.

There have been different views, different precedents. The Sarkaria Commission had pointed out the advisability of first inviting the leader of a pre-poll...