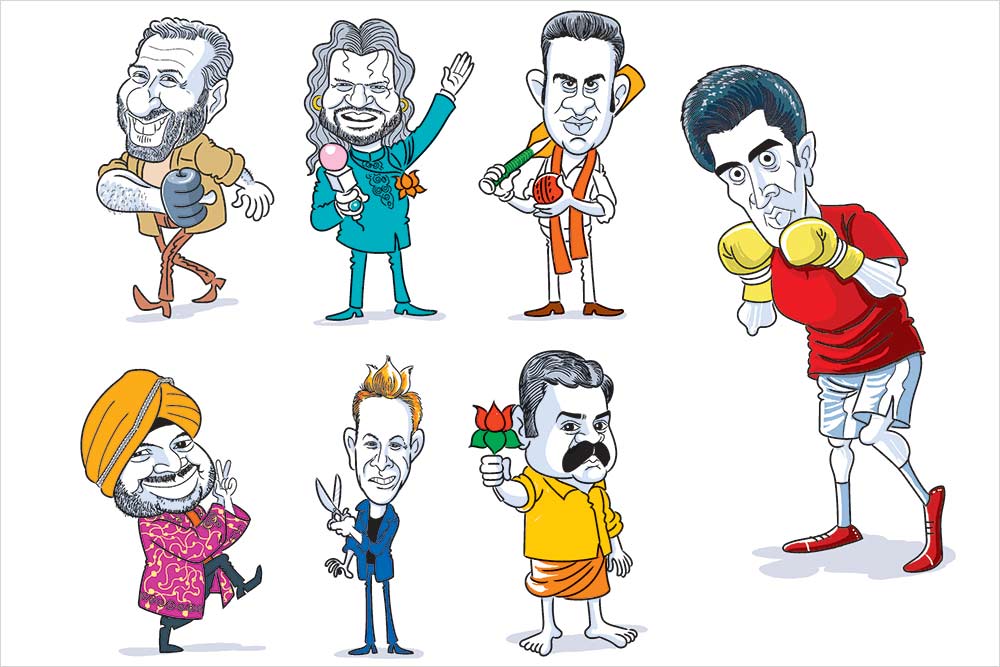 Ace boxer Vijender Singh, 33, was the toast of India at the 2008 Olympic Games, winning the first boxing medal for the country, a ‘golden’ bronze in middleweight. Having won the middleweight gold at the 2010 Asian Games, the six-footer turned pro in 2015 and has so far won all 10 professional bouts, before an injury stopped him. Originally from Kaluwas village in Haryana, the Padma Shri and Rajiv Khel Ratna winner has settled down in Vasant Kunj in south Delhi, the constituency from where he is up against sitting BJP MP Ramesh Bidhuri in the Lok Sabha elections.

Excerpts from an interview:

Have you contested any election, be it in at the college or at the local level, before this one?

I’ve never ever fought any election. I come from a very poor family in a village. At one point I didn’t have the shoes and clothes to wear, nor did we have a cycle at home, leave alone having a TV. I worked hard and reached here, gradually. As they say, your dreams should be high and when...