Four-term MP Shatrughan Sinha shares his observation on the Bihar elections and the prospects of the Congress which is a partner in the Mahagathbandhan, led by RJD 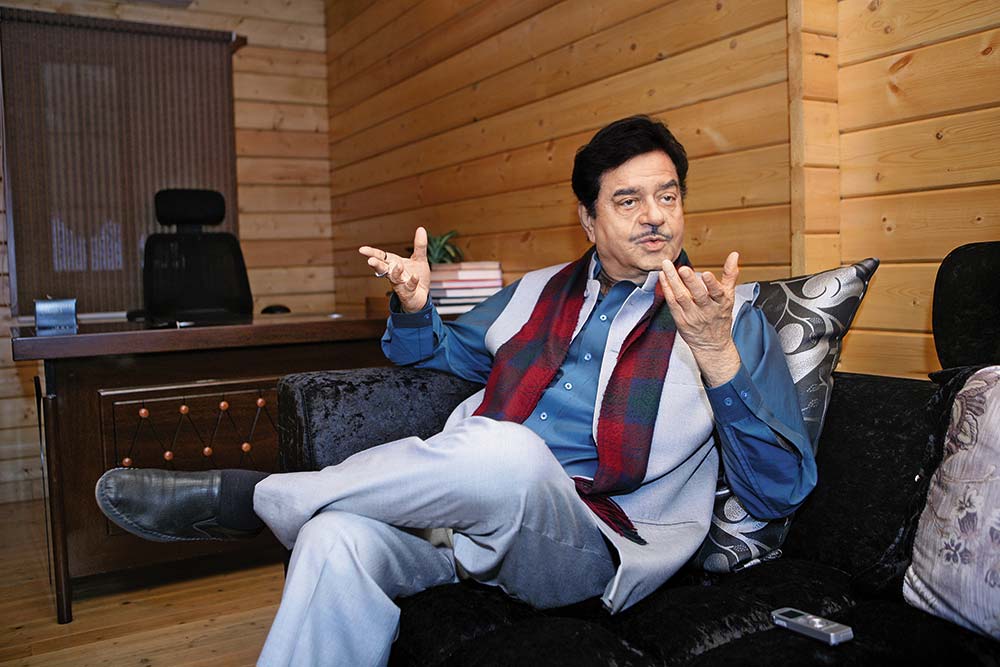 Four-term MP Shatrughan Sinha has been keeping a low profile lately, fueling speculation that he might return to the BJP, the party he had quit in 2019 to join the Congress. In an interview with Giridhar Jha, the Bollywood veteran puts an end to all conjectures. Excerpts…

What are your observations on this elections.

First off, this election should not have been held. A big question looms over how many people will turn out to vote. RJD leader Tejashwi Prasad Yadav had expressed fears that voters would head straight to hospitals from polling stations because of the pandemic. Nonetheless, since the election has been announced, we have accepted it. We are going into it with great gusto and preparation, with whatever limitations we have. It is not a question of one party but every party, exc­ept those that have the res­ources, including money power, at their disposal.