I Am Here For The Long Term: Kamal Haasan 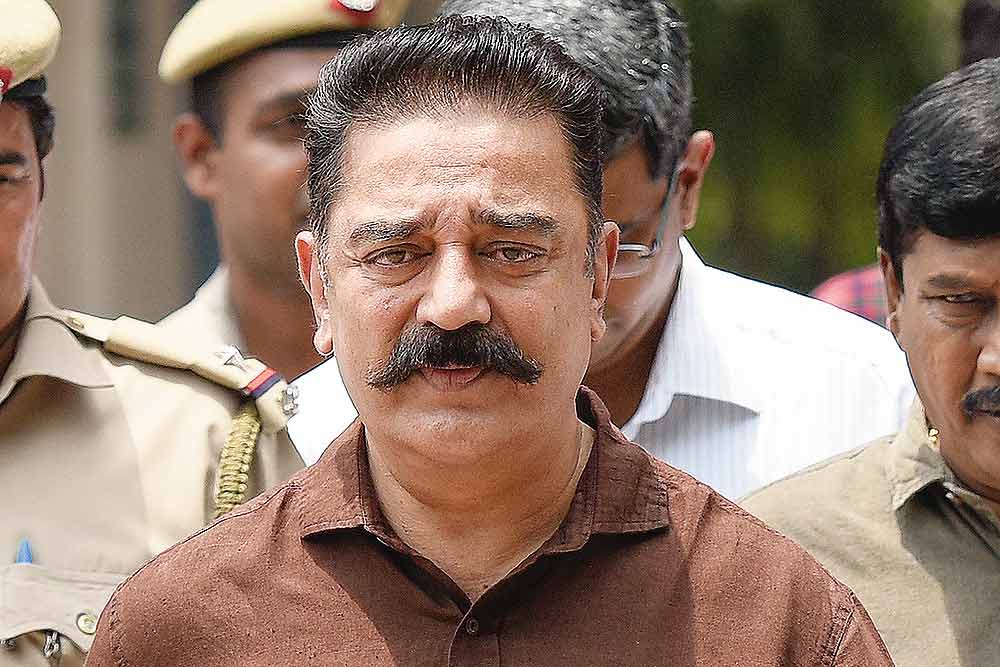 Though most nominees of Kamal Haasan’s MNM lost their deposits, the Coimbatore candidate polled more than a lakh votes. The actor-turned-politician tells G.C. Shekhar why his party’s future looks promising. Excerpts:

On Entering the Electoral Fray: The elections were a dipstick. Our party is in a ‘blitz scale’ mode. We built a parachute, jumped and managed to land on our feet, not on our head. Harvard professors told me three years ago that it would take me 15 years to make a mark in politics. But I told them I was already 63. I didn’t have time. So they came up with this blitz scale approach.

On Being the Alternative: We are the third player. I am here for the long term. The rest of my life is for politics. My next target is the ­assembly elections.

On Turning Crowds at Rallies into Votes: The crowds were there and voted. Many youngsters who listened to us also voted for us. Don’t forget we are a one-year-old party. The future...