In a country where 90 rapes are reported every day and extrajudicial killings rarely shock people, the gunning down of the Hyderabad rape suspects only hints at a sloppy judicial system 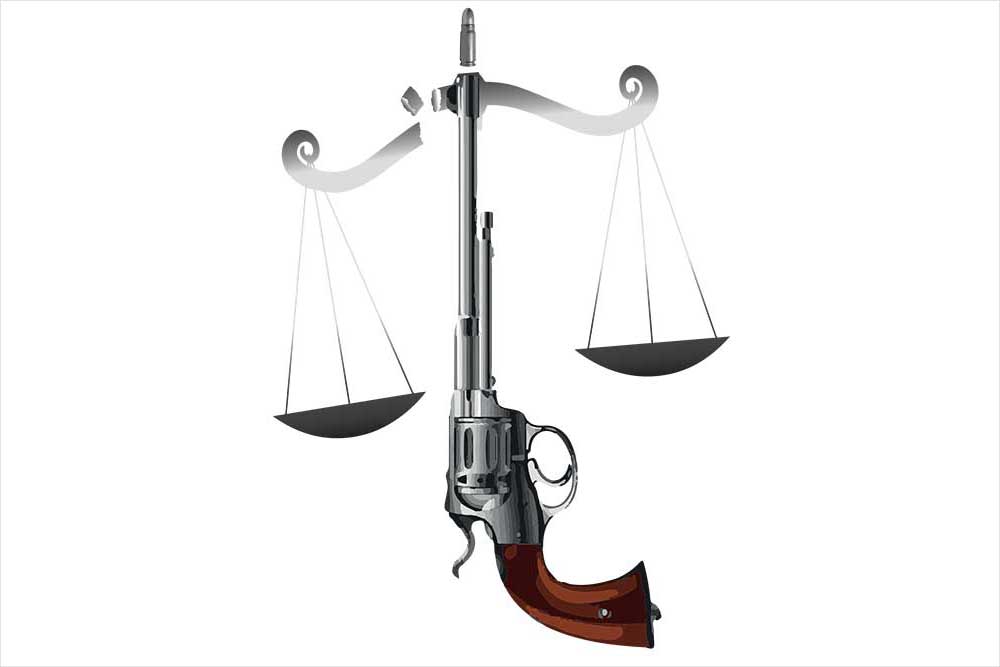 The Supreme Court acquitted a rape convict in March this year, ruling that the charge against him was fabricated. Ganga Prasad Mahto had been sentenced to seven years of rigorous imprisonment by a local court in Bihar’s Samastipur district in 1998, and the Patna High Court had upheld the verdict in January 2014. On December 15, 1997, a woman in Samastipur had accused Mahto of barging into her house the previous night and raping her at gunpoint.

While acquitting Mahto, the Supreme Court bench of Justices A.M. Sapre and Dinesh Maheshwari pointed out that...