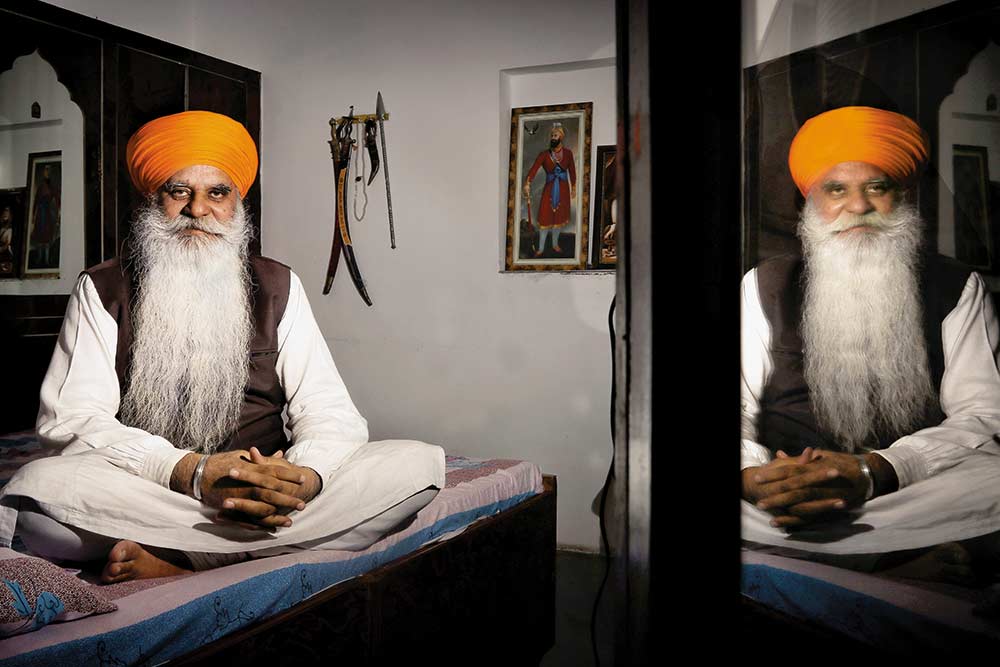 The small, single-storey house stands alone, as if wary of the habitation around the nearby village of Zaffarwal. Dwarfed by its large, walled compound, it has just three rooms, and a stairw ay outside leading to the terrace, where nights are spent sleeping under the stars, old style. Nights…. We are in Gurdaspur district, a couple of hours off Amr­itsar, in a swathe of rural Punjab that spent a decade-and-a-half as if in a long night. The dark tone of the ’80s resurfaces here the moment there is any intelligence input on terrorism: it is to this house that police posses come swooping down.

One such visit was around the last week of October. Some 100 cops, with one senior police officer, drove in. A stifling panic struck all, including octogenarian Kulwant Kaur. Her son, Wassan Singh Zaffarwal, was not home. The police wanted to wait. Relief came only when he returned, and the posse left after meeting him.