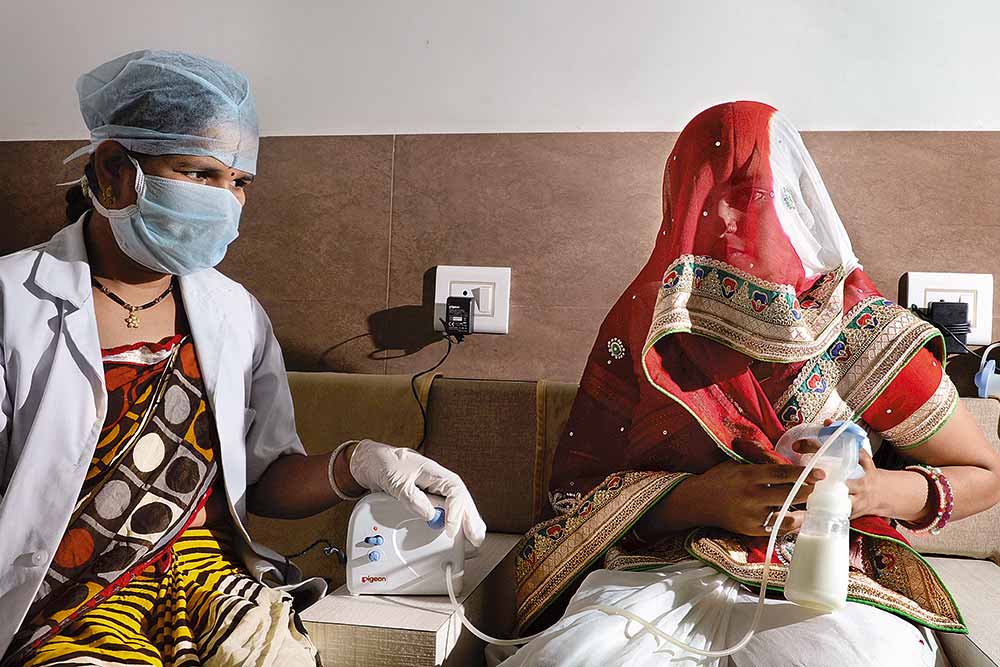 When Zarina (pseudonym to protect privacy), a resident of Bangalore, delivered a premature baby in seven months, doctors lost all hope. The infant was 700 gm and Zarina couldn’t lactate. They fed her iron-­fortified milk, which she was unable to digest. So they got in touch with Amaara, a human milk bank supplying milk to pre-term babies. When the baby received human milk after three days on a ventilator, she immediately began responding to treatments. She is now a year old and has no medical complications.

The World Health Organization says that mother’s milk is critical for infants and young children as it helps build ­immunity. Formula-fed babies are at greater risk of necrotising enterocolitis. Some new mothers can easily breastfeed their babies, while others find it challenging. In case mother’s milk is unavailable or insufficient owing to health concerns or pre-term delivery, babies can be weaned on milk sourced from a human breast bank. This is also recommended when a mother has an illness which could be passed on to the...