How A Delhi Engineer Dug Out Dara Shikoh's Grave, The Brother Aurangzeb Beheaded!

Have we really identified the resting place of Dara Shikoh among the 140-odd graves in the Humayun tomb complex? Civil engineer Sanjeev Kumar Singh seems to have an answer 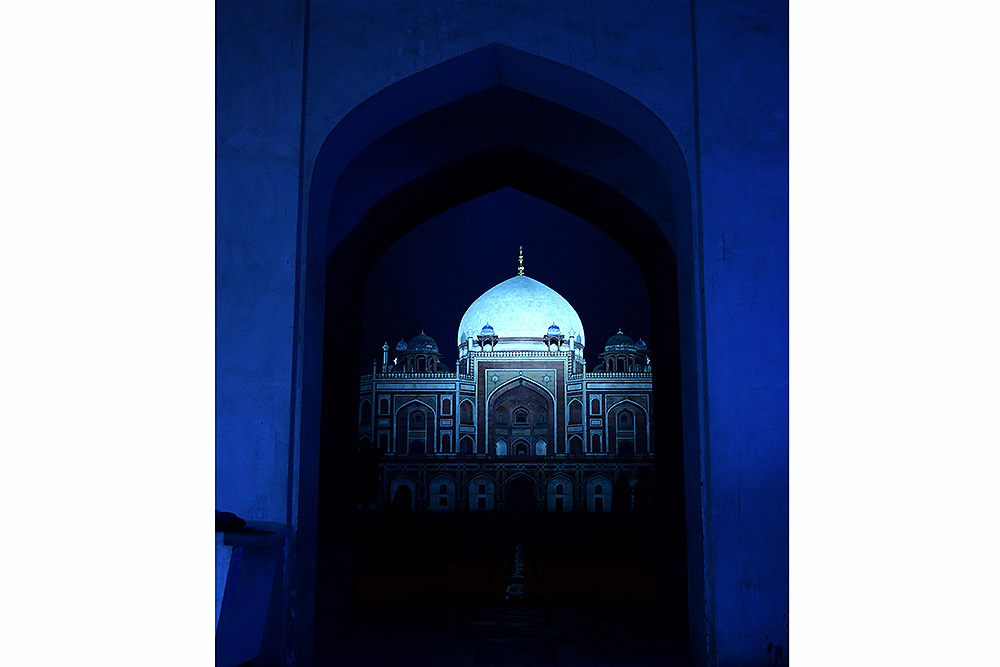 If medieval Indian history has one big what-if question, it’s this: what if Dara Shikoh had become emperor instead of Aurangzeb? There’s now a gap between the words ‘Mughal’ and ‘Indian’ in the popular mind—a gap not sustained in history. In the common telling of India’s past, ‘Mughal’ is the name of things built over a land. This idea has been there only since the British: it was born with them. It’s their idea of history that was built over the land. What happened before that was more complex. A meeting of soils, one that produced a natural petrichor, a deeply civilisational aroma that travelled, without leaving a clear sign of its origin. India, as the West got to know it during the colonial age, was transformative for the West. And a key figure mediating that encounter was Dara Shikoh. But where was Dara Shikoh himself? He had vanished into the bone-dry dust of the Doab.

No actor is yet known for portraying him. No Mughal-e-Azam was made for him (though Karan Johar has recently threatened to try). Nor...