Home Is Where The Hearth Is...

...but more than million people face eviction from forest land after a Supreme Court order 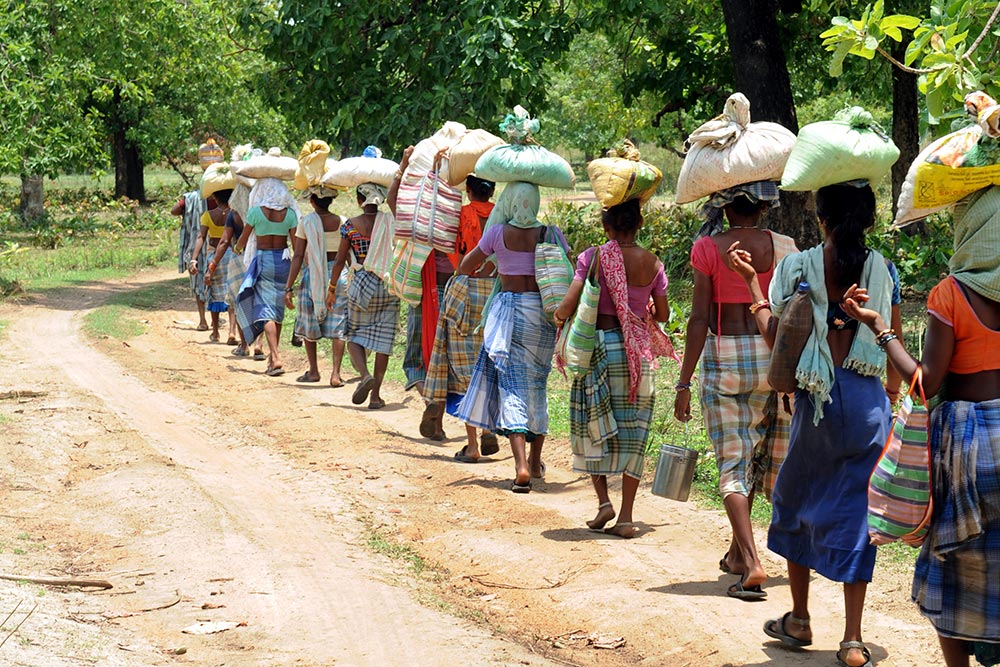 Over a decade after he applied for land under the Forest Rights Act (FRA), Achyut Puj­ari (50) is yet to receive an official word on the fate of his app­lication. Nor has he heard about the February 13 Supreme Court order asking state governments to evict those whose claims under the FRA have been rejected. Blissfully oblivious of what is happening in government offices and courts far away from the remote place he lives in, Pujari has continued to plough his small, 1.5-acre piece of land, growing paddy, moong and urad.

The Gond tribal in Jamjharan village of Odisha’s poverty stricken Kalahandi district is shattered when the news about the apex court order is broken to him by Outlook. But he doesn’t grope for an answer even for a second when asked what he would do if forced to vac­ate the land. “What can we do? We will all commit suicide,” he says.

Achyut is a father of three. His eldest child, a daughter, is...