Hit By Worst Water Crisis, Why India May Die A Thirsty Death 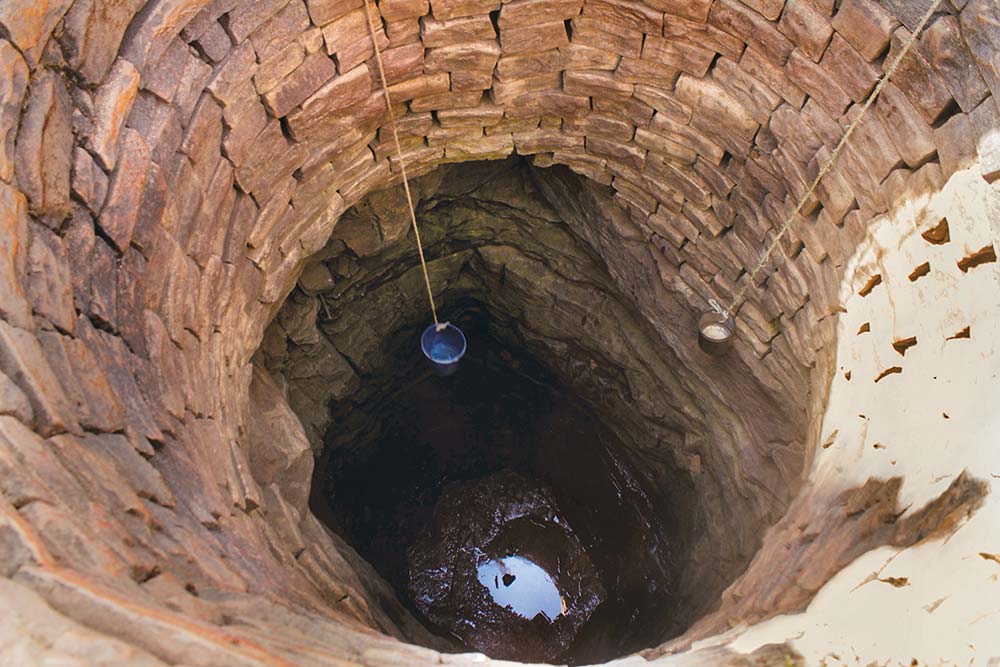 Farmers in Kurukshetra’s Thanesar, a paddy-growing region of Haryana, are faced with a peculiar dilemma. Over the past few weeks, acres and acres of standing paddy have been destroyed by flood water from the Ghaggar and Markanda, two of the main rivers in the state. Gurmel Singh, 42, for one, is at his wit’s end. With depleting groundwater levels, the government has been asking farmers to switch to other crops which consume less water. “Our paddy fields are under two-three feet of water. The crop has been destroyed. What other crop would survive here?” he asks, surveying his hard labour going waste within days. Floods have occurred here earlier too, but not with such ferocity. Crisis on the surface, crisis below the surface, Kurukshetra’s water woes now has a paradoxical character.

Ask Jayanta Sharma about such contradictions. Sharma, 33, buys nearly 300 litres of water daily from a private firm, delivered by tankers directly to the overhead tank in his apartment in Guwahati. Yet, he and his family of three cannot step out of their homes on...