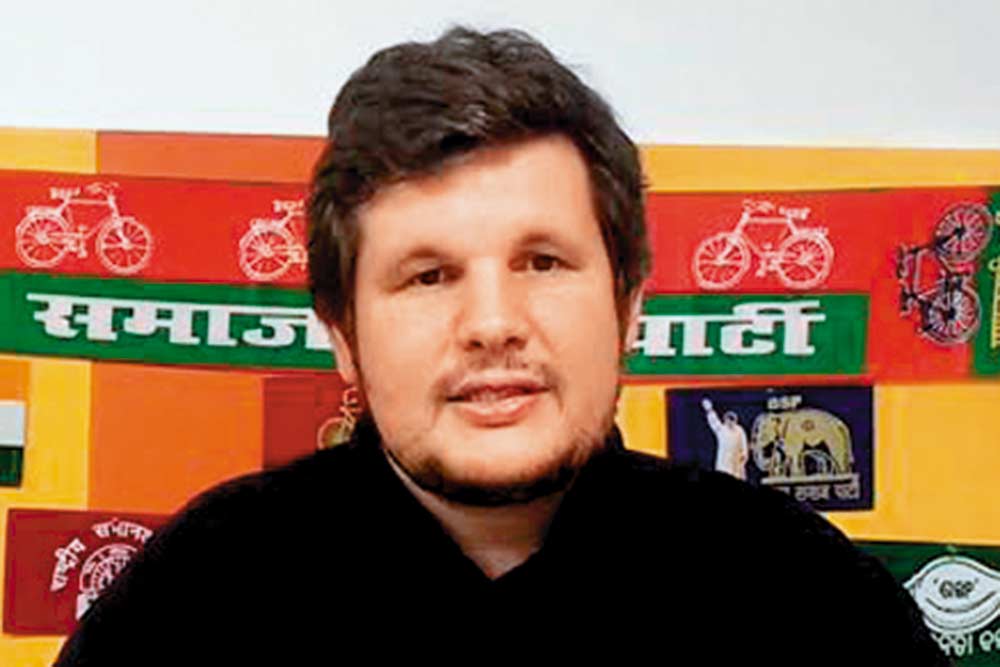 Is CAA a decisive step towards the Sangh Parivar’s idea of Hindu nation?

The CAA and the National Register of Citizens (NRC) are pieces of a larger puzzle that aims at recasting the terms upon which the Indian republic was founded. The BJP does not seek to transform the republic’s nature in one stroke, through the constitutional amendment route, but more covertly, by introducing reforms it can defend under the guise of common sense. Taken on its own, CAA is more symbolic in the sense that it does not immediately affect Indian citizens. Combined with NRC, it becomes a powerful weapon the government can use to disenfranchise Muslims and maintain them in a state of precariousness.

CAA has brought out the divisions in the Northeast once again….