Pawan Chamling’s run as India’s longest-serving chief minister has ended, his dreams of a record sixth term dissipating by the thinnest of margins. 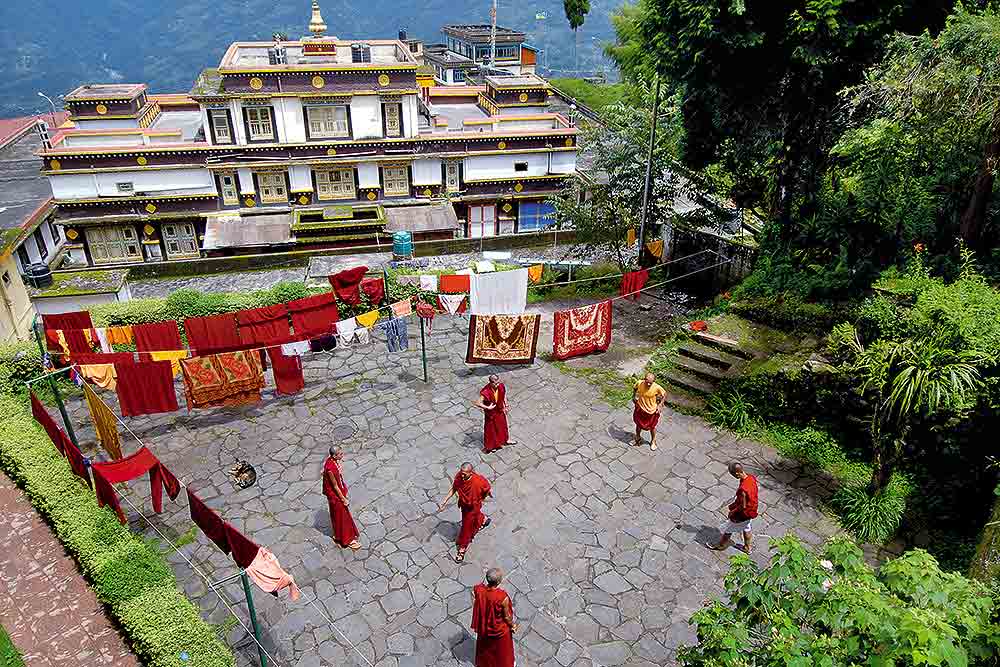 Pawan Chamling’s run as India’s longest-serving chief minister has ended, his dreams of a record sixth term dissipating over the picturesque Himalayan state by the thinnest of margins. Chamling’s Sikkim Democratic Front (SDF), which ruled the state uninterrupted for 25 years, bowed out with 14 seats in the assembly, with the opposition Sikkim Krantikari Morcha (SKM) gaining a majority with 17 seats. The state assembly has 32 seats.

Chamling, 69, had broken the record of former West Bengal chief minister Jyoti Basu’s record of the most days at the helm of a state. A farmer, police constable and a poet, Chamling had fired the people’s imagination since storming to power with what he described as the “khali khute ko sarkar (government of the downtrodden)”.

His loss also means that the BJP-led NDA has finally found a foothold in the state. The SKM, a BJP ally, also won the lone Lok Sabha seat. Though the people of Sikkim joined India by voting overwhelmingly for abolishing monarchy in 1975, no national party has ever made its...