With the Centre unwilling to loosen its purse strings during corona time, Congress’s grand plans of brinkmanship through better governance have gone awry 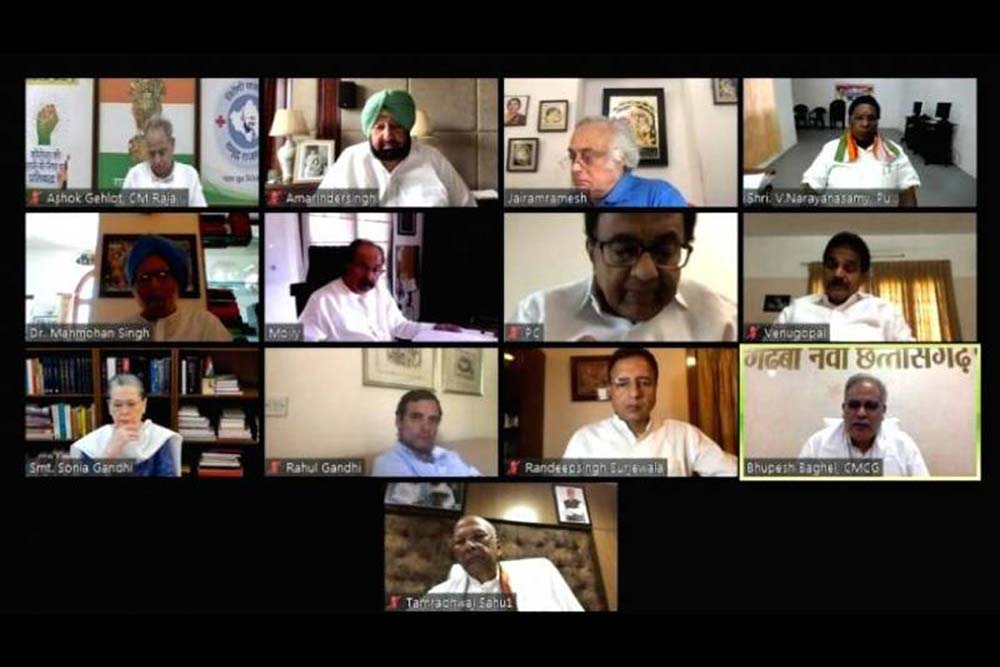 On May 5, when the Centre decided to hike excise duty on petrol and diesel by Rs 10 and Rs 13 respectively, the Congress’s media cell chief Randeep Singh Surjewala was quick to slam the move. “To fleece people in this fashion is economically anti-national,” Surjewala said while reminding the Centre of the hardship faced by “common Indians” because of the coronavirus lockdown. For added dramatic effect, he also claimed that the new hike would allow the Narendra Modi-led government “to loot Rs 1.60 lakh crore annually from common people”.

The steep hike in excise duty on petrol and diesel has come amid growing concerns among common citizens over retrenchment in workplaces and massive job losses in the informal sector during the ongoing lockdown. When clubbed with the earlier hike effected on March 14, the increased excise duty on petrol and diesel now stands at Rs 13 and Rs. 16 respectively. The opprobrium over the hike, thus, seemed warranted.

However, while criticising the Centre for an “economically...