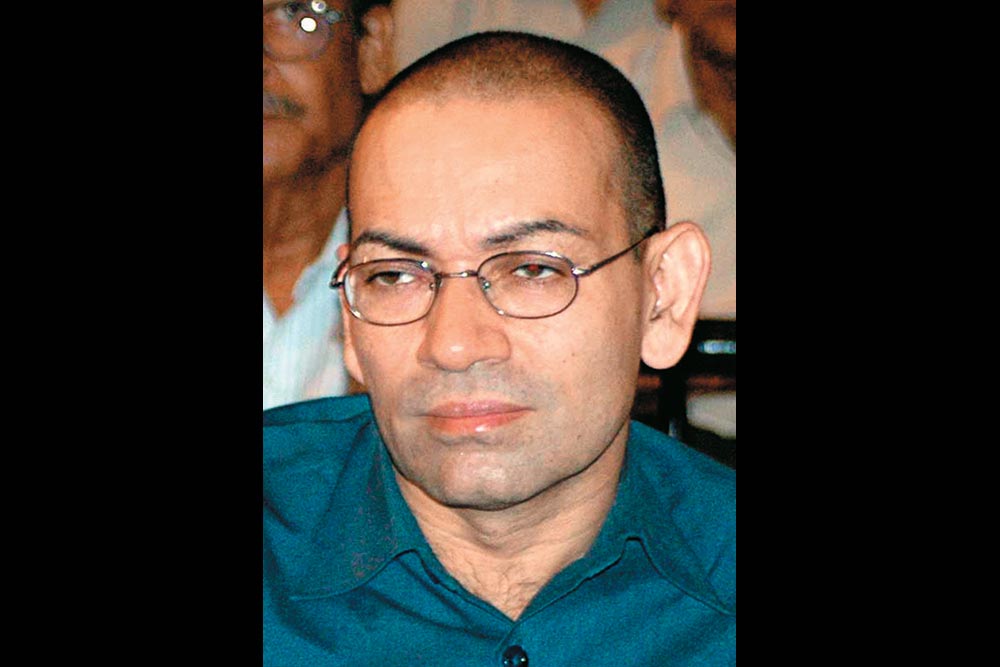 Trinamool Congress supremo Mamata Banerjee, ever the outspoken crusader against injustice, fiercely defended former Calcutta police chief Rajeev Kumar when the CBI wanted to question him. Now, a retired Indian Police Service officer who served the state government has accused the West Bengal chief minister of being ‘vindictive’ in his suicide note.

According to news reports, former inspector general of police Gaurav Dutt, who took his own life on February 19, alleged mistreatment by the Trinamool Congress government and held Mamata responsible for his death in a startlingly damning, direct letter.

A 1986 batch officer, Dutt took voluntary retirement early last year and had applied for the release of his pension papers and other retirement dues, incl­uding provident fund, gratuity and monthly pension amounting to over Rs 72 lakh, which he wrote was denied. “The vindictiveness of this chief minister is unparalleled. My honest hard-earned savings have been blocked,” Dutt, who was suspended in 2010, wrote.

Ruing the lack of solidarity...