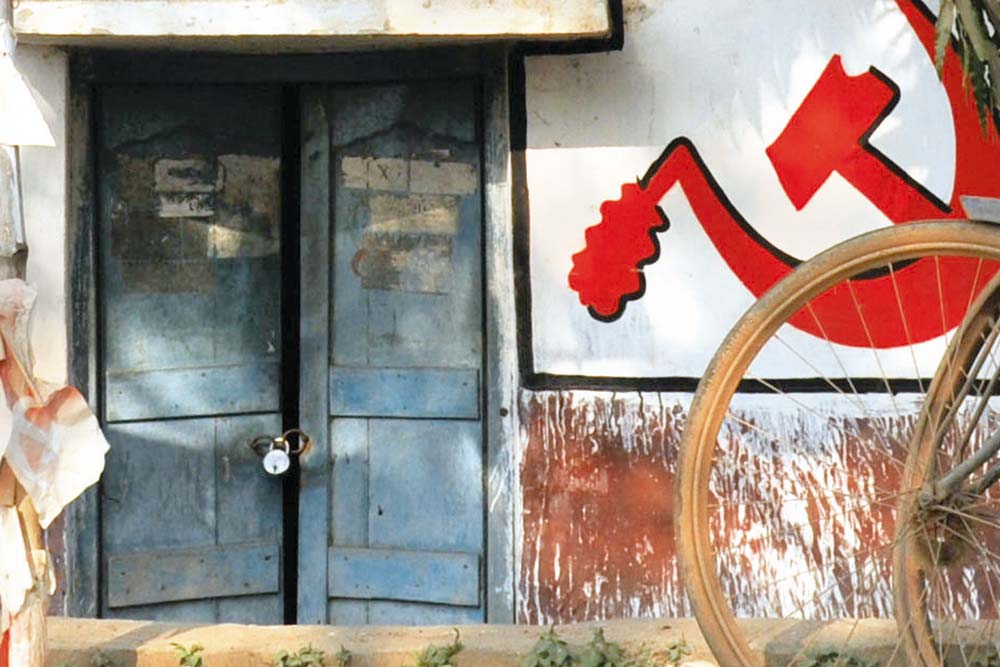 For long, a clutch of CPI(M) loyalists, leaders and legislators in West Bengal faced a stark choice: stay on for the sake of the party or soothe a bruised ego and embrace the ghost of an alternative grudgingly. Once the state’s largest political party, it has now no representation from Bengal in either houses of Parliament. There is no assembly constituency that can be called a ‘safe seat’ for the party. The party has been conceding a precipice of defeats and every election looks like skirmishes that are more about putting up the appearance of a fight than producing results. Then the hawks swoop in and the flight takes off.

On October 16, Rafiqul Islam, a CPI(M) MLA, joined the ruling Trinamool Congress (TMC), arguing that Mamata Banerjee’s party was the best bet against the increasing influence of the BJP in the state. His loyalty shift happened after five sitting and former MLAs of the CPI(M) alleged over the past two months that they were approached by the TMC, but they turned down the offer.

Keen-eyed political observers could notice the...