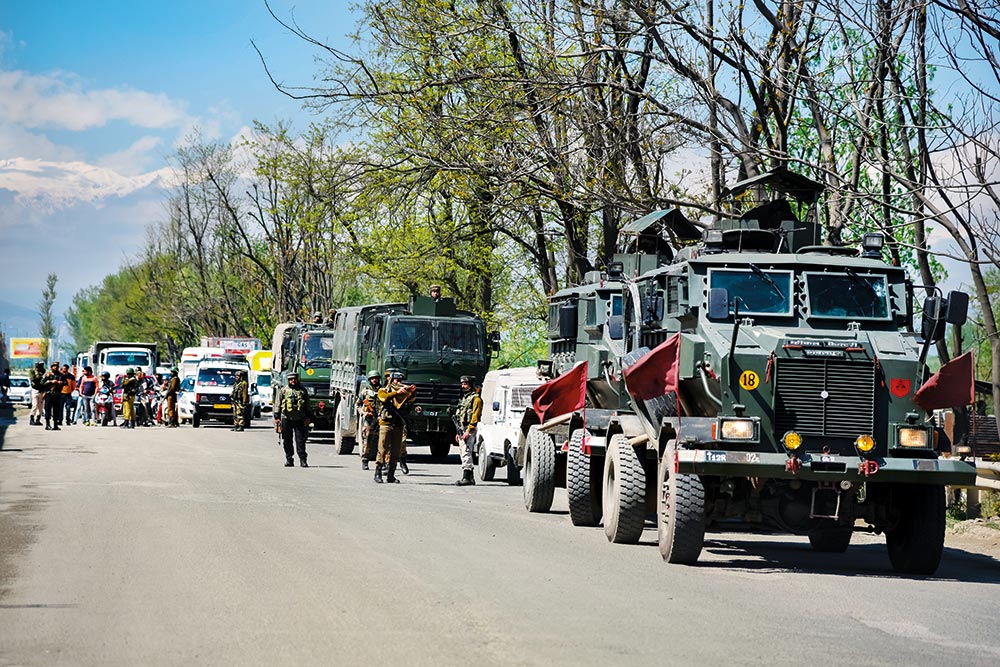 Chairing a meeting of officials of the Kashmir Golf Cub (KGC) at the civil ­secretariat in Srinagar, J&K chief secretary B.V.R. Subrahmanyam sounded quite like a socialist orator trying to wax eloquent on the growing divide between the rich and the poor. The top bureaucrat’s discourse, according to an official privy to the meeting, had references to palatial bungalows along the road to the airport, driving home the point about the rich getting richer and the poor being left with no avenues. Confessing that he has never played golf, Subrahmanyam declared that the 52-acre golf course would now be open to anybody who joins the club by paying a nominal membership fee of Rs 100. He also announced the setting up of a golf academy for beginners.

Coming on the heels of the governor-led state administration’s tirade against corruption, the KGC move was hailed as a step against the local elites by many like former IAS officer Shah Faesal, who is seen as a new entrant in Kashmir’s political scene dominated by the People’s Democratic Party (PDP) and the...