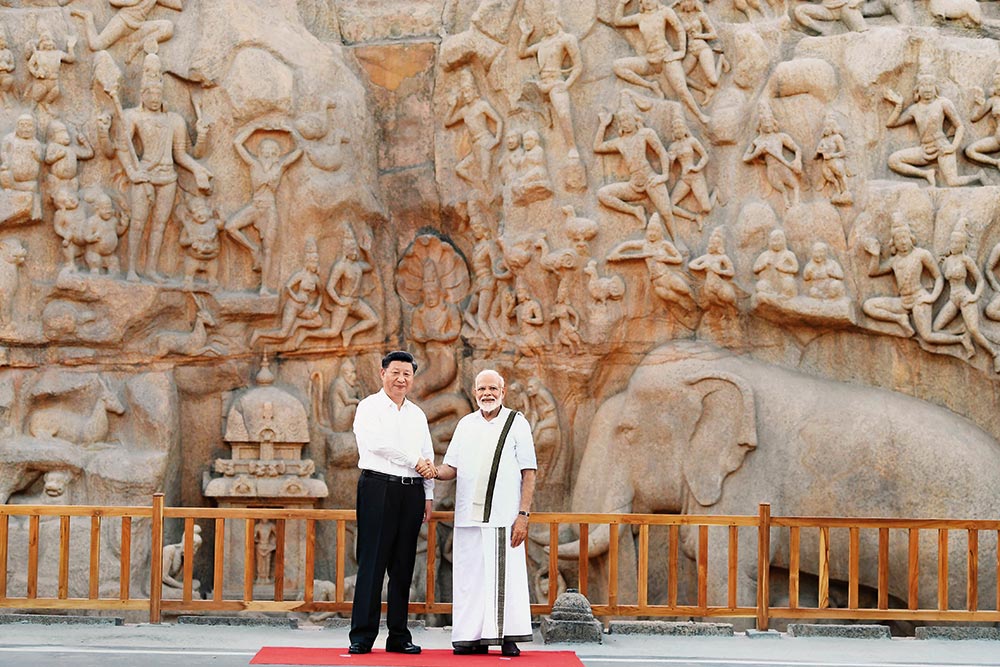 The full import of an ‘informal summit’ is something that few outside hallowed diplomatic circles fully comprehend. Unl­ike a regular meeting of two heads of government that usually produces a formal statement and a series of agreements, much of the work in an informal summit rests in the realm of the intangible; results are apparent over a period of time. Most people find it difficult to assess the ‘success’ of a high-level meeting.

Ashok Kantha, director of Delhi’s Institute of Chinese Studies, tries to put some clarity into it. “The signal was clear from the two leaders that they wanted to bring back stability and momentum into relations,” he says, pointing out that in recent months the pace in Sino-Indian ties had slowed down...