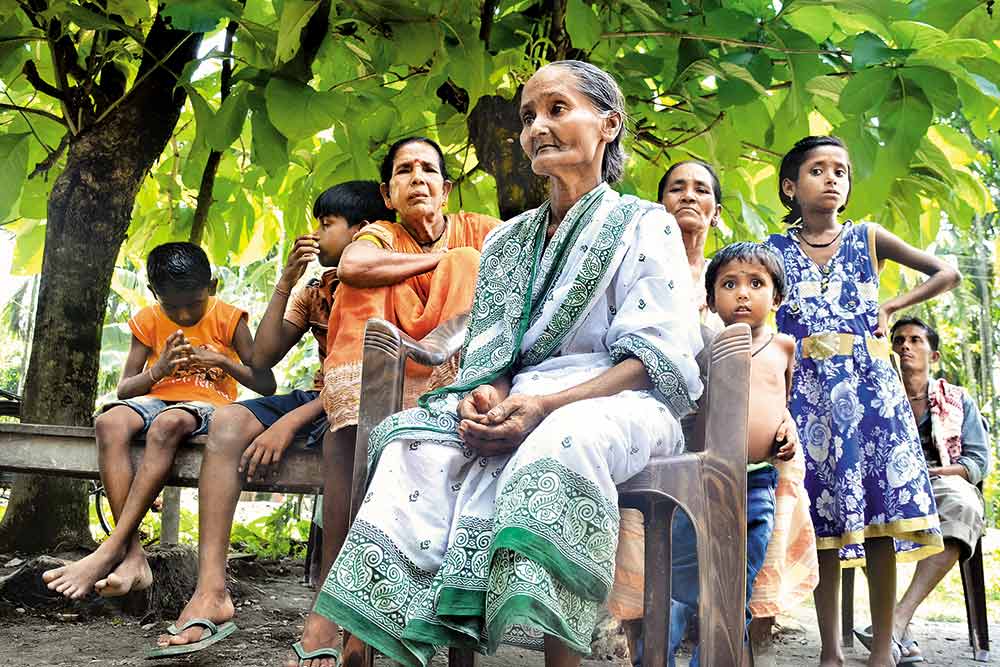 Madhubala Mandal has trouble sleeping. Every time she closes her eyes, all she can see is a dark, dinghy cell and long, lonely nights spent searching for an ans­wer to the biggest question of her life: “Who am I”? Madhubala, 59, was rel­eased from a detention centre in Assam recently, nearly three years ­after she was picked up from her village in Chirang district on suspicion of being a foreigner. And the pain just refuses to go. “The government has ruined my life. I was kept in the det­ention centre for three years wrongly. Who will compensate that time? I have lost my eyesight. I can’t eat properly and I can’t even stand for five minutes. The nightmares don’t let me sleep,” Mandal tells Outlook at her residence in west Assam’s No. 1 Bishnupur village, about 150 km west of state capital Guwahati.

Madhubala’s story is not an exception, though. As Assam sets about to update an official document—the National Register of Citizens (NRC)—to weed out all those suspected of being...