First Interface In A Blind Spot On Law Street 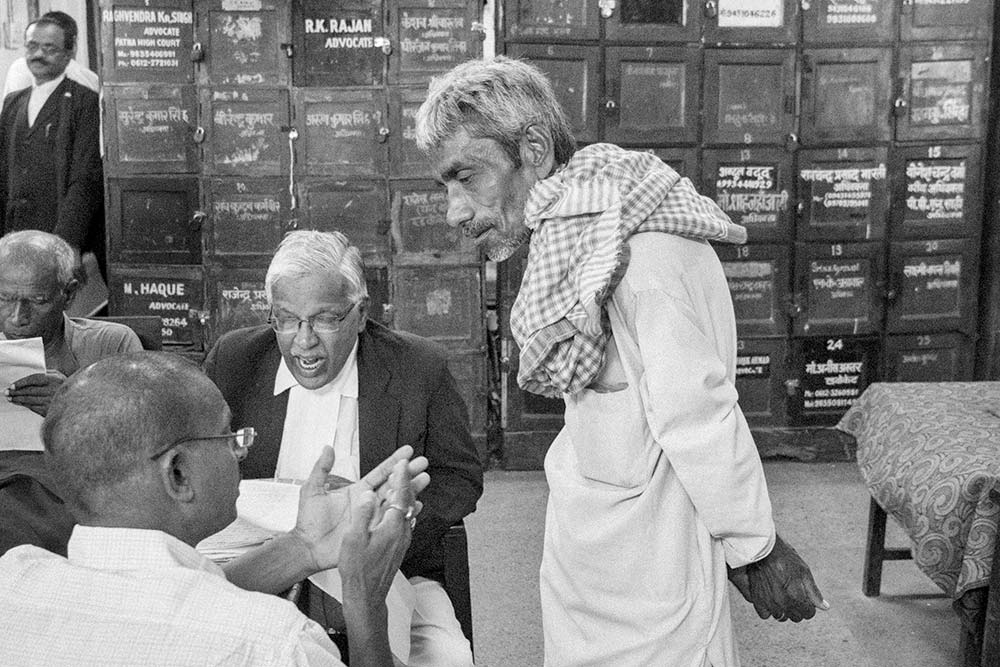 The historical issue of the quality of judges in the district judiciary has resurfaced before the Supreme Court of India. In a recent case, an aspiring candidate has challenged the Andhra Pradesh Judicial Services Rules prescribing practice at the Bar as an eligibility criterion for the judicial services examinations (JSE). The Bar Council of India (BCI) has filed an impleading application arguing that the practice requirement is essential, and that the lack of it is one of the reasons for poor quality of judges in the district judiciary. Until 2002, when it was revoked by the Supreme Court in the All India Judges case, it was compulsory for a candidate to have practised for at least three years to be eligible for JSE. The reversal paved the way for fresh law graduates, with no experience at the Bar, to enter the district judiciary.