‘Farm Bills Were Passed After Dissent And Debate’ 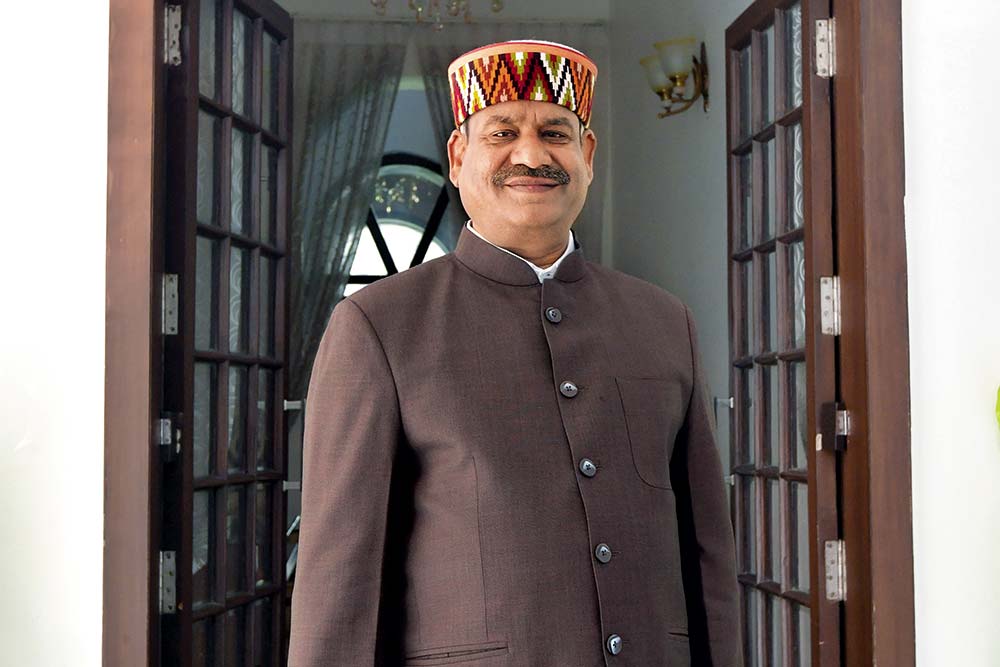 Lok Sabha Speaker Om Birla, 58, tells Editor-in-Chief Ruben Banerjee and Political Editor Bhavna Vij-Aurora that the Constitution is the backbone of the country’s parliamentary democracy and no government can tamper with its core values.

Do you think democracy is still strong in the country?

Democracy is definitely strong. You can see that from the faith people repose in the democratic processes. From 1952 onwards, 17 general elections and 300 assembly elections have taken place, with the voting percentage going up. This goes into strengthening of our democracy.

Also, we have had a long journey of development in terms of education. Growing literacy has also contributed to it. When people become aware, and debate and discuss issues, they come out and vote in big numbers to choose their government. In the 17 general elections, governments have changed eight times. And the smooth way in which power changed hands shows the strength of our Constitution. It...