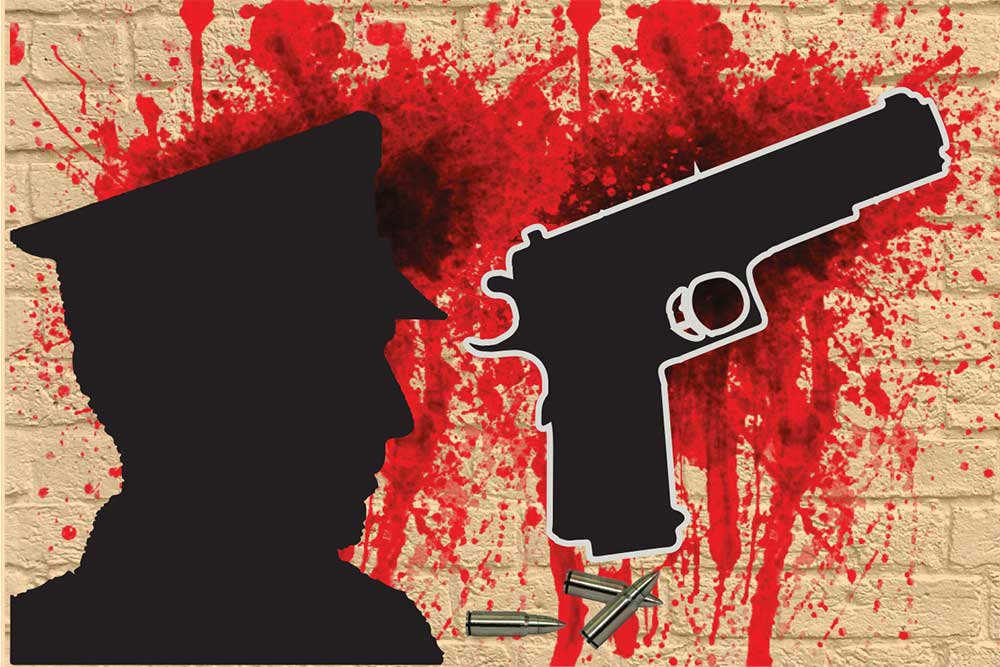 Sanjit Meitei’s killing near the state assembly in Imphal led to ­protests across Manipur. A head ­constable who shot him confessed that the suspected People’s Liberation Army member was unarmed. The CBI is ­re-investigating the case even as the Supreme Court chastised the NHRC for not being “pro-active” in a case looking at 1,528 extra-judicial killings in Manipur.

Over seven years after the ­extrajudicial killing of 17 villagers, ­including six children, in south Chhattisgarh, the V.K. Agarwal Commission stated it could not find any evidence of villagers firing at ­security forces. “There was no ­satisfactory ­evidence that the ­confrontation ­occurred with ­members of a Naxal ­outfit,” reads the ­commission’s report.

On April 7, 2015, 20 alleged Red Sanders smugglers were killed in an ‘encounter’ with ­police and forest personnel in the...