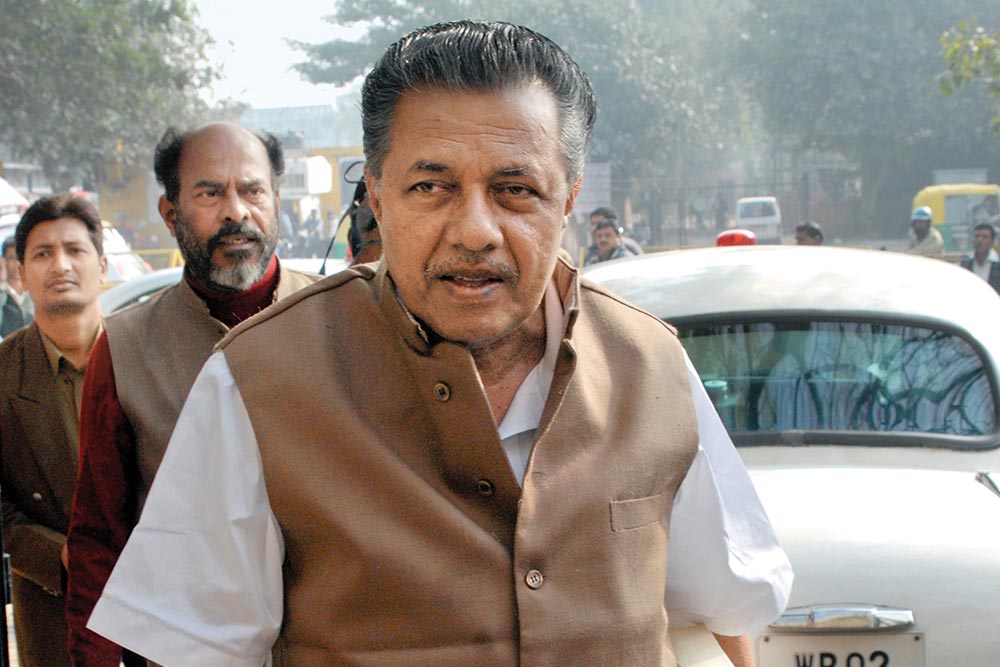 Kerala chief minister Pinarayi Vijayan has been a vocal opponent of the Citizenship (Amendment) Act (CAA). He has also written to chief ministers of 11 states, urging them to stand united in their opposition to CAA and NRC. In an interview to Preetha Nair, Vijayan lays out his roadmap to counter the legislation. Excerpts…

Kerala is the first state to pass a resolution against CAA. Union law minister Ravi Shankar Prasad termed it “unconstitutional”.

Constitutionally, a state ass­embly can do so. It’s a rather fallacious statement, coming from the law minister. He should ask his party’s representative in the Kerala ass­embly as to why he did not vote against the resolution.

BJP MP G.V.L. Narasimha Rao has sought contempt proceedings against you. Now it is a showdown ­bet­ween the state and the Centre?

We have seen elected governments being overturned. The status of a state has been unilaterally altered and it has...