Exclusive: Law On CAA Discriminatory, Unconstitutional, How Can Centre Force It On States? Asks Amarinder Singh

Captain Amarinder Singh helms one of the most stable Congress-led state governments today. Singh administers his state without much opposition and his opposition to the Citizenship Amendment Act is not just posturing 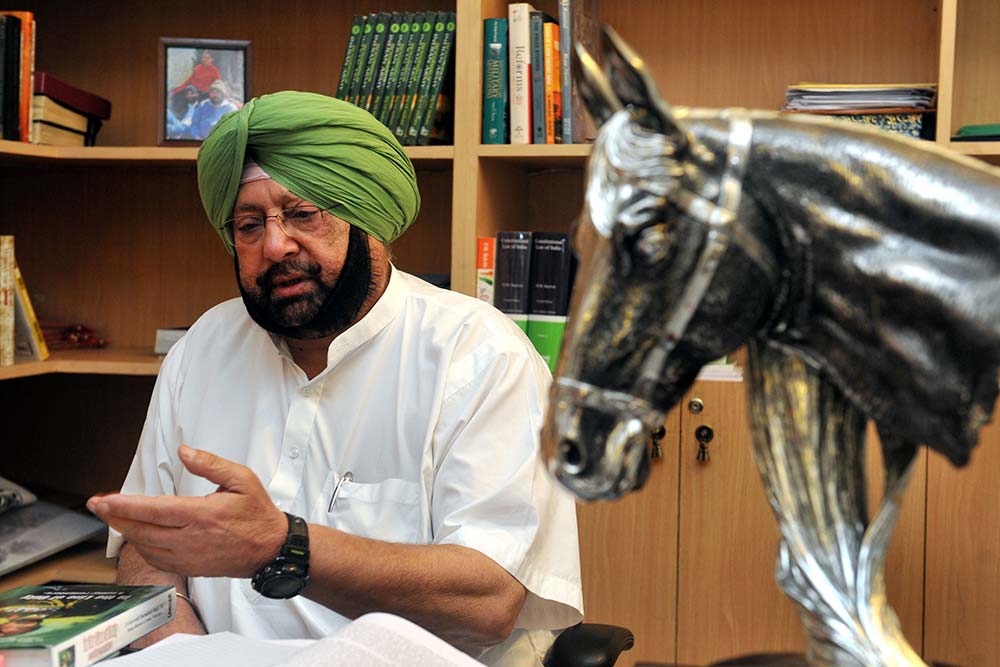 A septuagenarian, Captain Amarinder Singh helms one of the most stable Congress-led ­state ­governments today. Unlike other states where internecine power struggles perennially undermine or threaten ­incumbent chief ministers, Singh administers his state without much opposition. He has his share of detractors, but none have succeeded in ­measuring up to the CM who once served in the Sikh Regiment of the Indian Army. Having completed three years of his current term as CM, Singh is now firmly ­focused on the ­remaining two. He spoke to editor-in-chief Ruben Banerjee about the challenges that confront him and the Congress.

You have completed three years as Punjab CM. How would you rate your ­performance? Any disappointments?

I’ll the leave the ratings to you in the media. But I do think the people of Punjab are largely happy with our performance of the past three years. They see a Punjab that is progressing and peaceful. They see...