NRC scare sinks the BJP in three bypolls; Congress-Left do poorly too 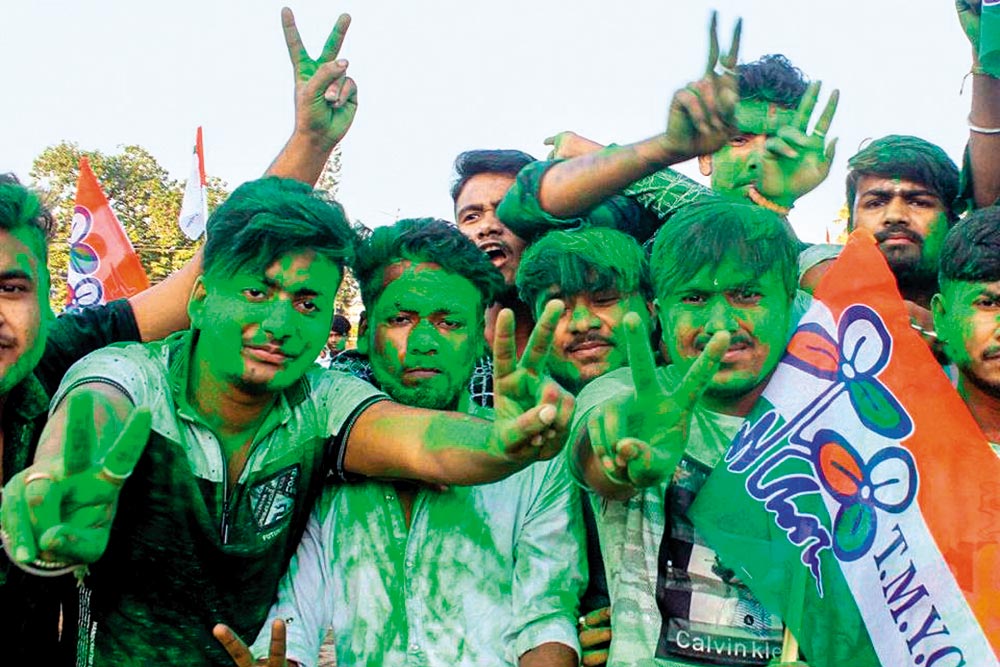 The results of three by-elections in West Bengal require some soul searching for the BJP. The state unit offered excuses: namely, that police and TMC goons influenced the outcome; in Kharagpur, BJP agents in polling booths acted on behalf of the ruling TMC, and finally, that they had failed to counter the ‘misconception’ around the fear of NRC created by the Opposition.

The first two are desperate flailings, but the third has an element of truth. Kari­­m­­pur and Kaliaganj constituencies are on the border with Bangladesh. With a high percentage of population—Hindu and Muslim—mig­rants from Bangladesh, they are susceptible to an NRC exercise. The high per­­centage of polling in Kar­i­mpur (81 pc) and Kaliaganj (83 pc) show a desperation to stave off that threat. Kaliaganj and Karimpur have a Muslim pop­ulation of 40 per cent and 50 per cent. Through a polarisation on religious lines during Lok Sabha polls, the BJP got a lead of over 50,000 votes in Kaliaganj, but Karimpur remained with TMC. This time,...