A fine public servant, a minister of rare distinction, a Delhi insider 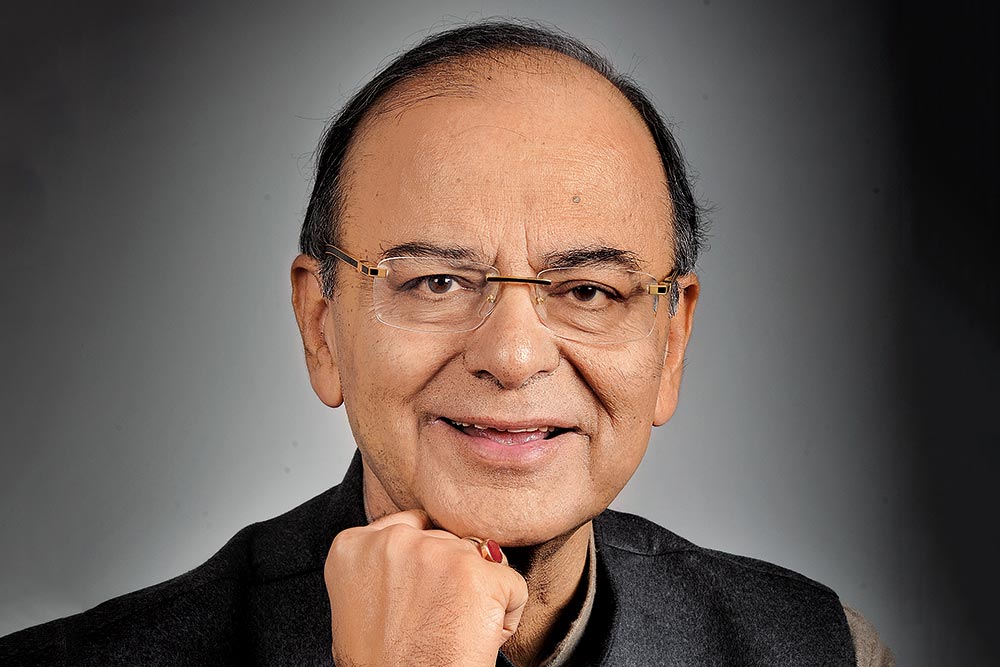 I first met Arun Jaitley in 1974, when we were both students at Delhi University—he the president of the Delhi University Students’ Union (DUSU), and I the president of the St Stephen’s College Students’ Union Society. DUSU was a stronghold of the ABVP, of which Arun was a leading light, and my union was resolutely non-political; St Stephen’s did not permit any of the political parties’ student movements to affiliate any student on our campus. Still, we got along well. I was 18, and he was just shy of 22, but the age difference quickly dissolved in mutual respect. To my surprise, he endorsed my candidacy for the academic council of the university, which elected one student representative; he told me that even if we did not see eye-to-eye politically, he felt a student of my accomplishments was what the council needed. (It is another matter that his support cost me that of many liberal and minority students who had showed up intending to vote for me, but changed their mind when they thought I might be the ABVP’s candidate; as a result,...