‘Everybody Became Poorer, Except The Super-Rich’

'The pain of loss of income is deep among most income categories, including the middle classes. Only the richer people saw less instances of income loss,' says Mahesh Vyas 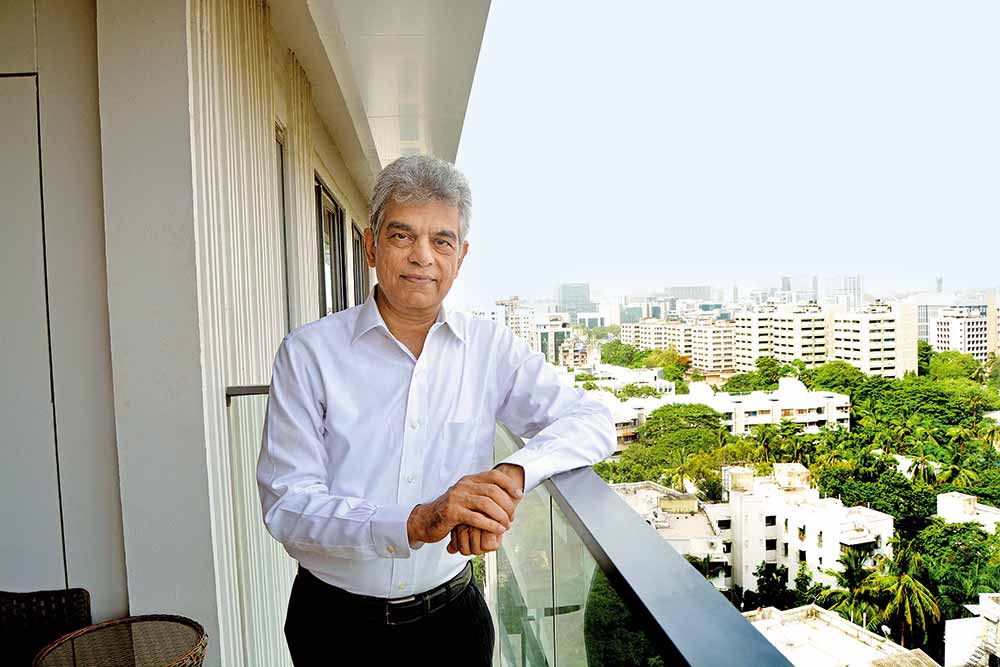 Covid squeezed the incomes of about 97 per cent of Indians. Only the super-rich were spared, Mahesh Vyas MD & CEO of the Centre for Monitoring Indian Economy (CMIE), tells Lola Nayar. Even though the jobs are coming back, incomes are not rising. Edited excerpts from the interview:

You say Covid adversely imp­acted incomes of 97 per cent of the population. Which sections were hit the worst?

All households suffered income erosion over the past one year. When we ­rep­ort that 97 per cent of the households are reporting a fall in real incomes, we are covering all kinds. Yet, it is useful to see that the hit is a lot more on the poorer ones. This is not surprising. But what is alarming is that the pain of loss of income is deep among most ­income categories, inc­luding the middle classes. Only the richer people saw less ins­tances of income loss. Let the data speak for itself. It shows that the hit gets inc­reasingly modest as incomes increase. For example, 99.3...