An ecology spanner in BJP-Sena partnership ahead of poll preps 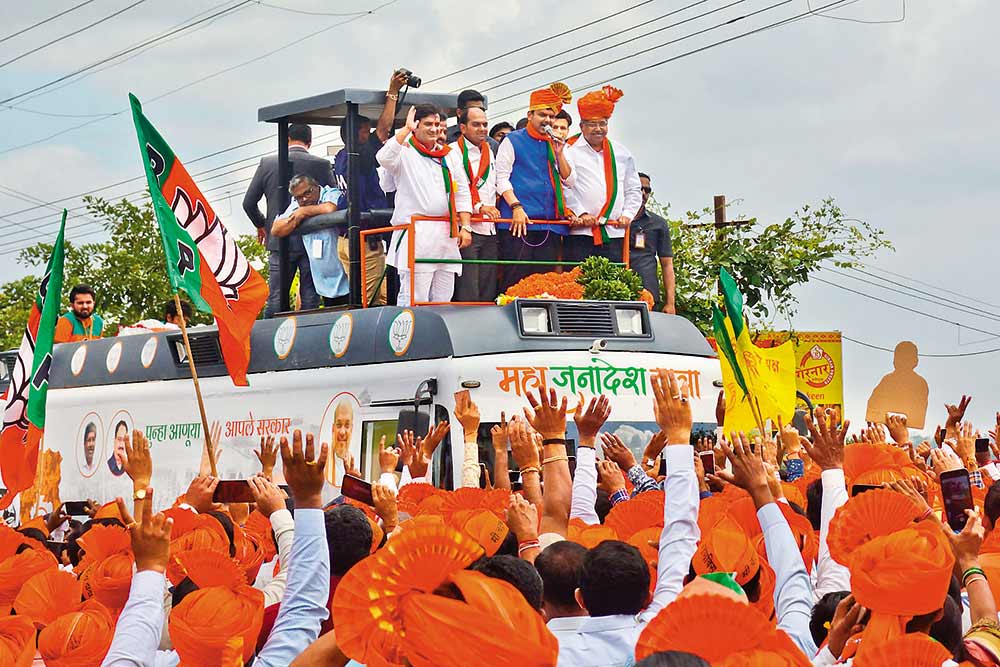 The Election Commission of ­India is expected to announce the dates ‘any moment’ for the Maharashtra assembly electi­ons, due in October, but the ruling BJP and Shiv Sena are still procrastinating on their seat-sharing formula. The coalition partners are currently on a collision course over a contentious environment-vs-develo­pment issue, which has rocked Mumbai. CM Devendra Fadnavis has been advocating the felling of 2,703 trees at Aarey Colony in Goregaon to facilitate the construction of a metro car shed by Mumbai Metro Rail Corporation Ltd (MMRCL) on time, but Sena chief Udhav Thackeray says his party will not allow it.

The ambitious project has been ­embroiled in a big controversy, triggering vociferous protests by environ­mentalists, social activists and other civil ­society members. Udhav has warned that the metro car shed will meet the fate of the proposed Rs 3-lakh Nanar refinery project in the Konkan region, which had to be aborted before the Lok Sabha elections following protests by local farmers.