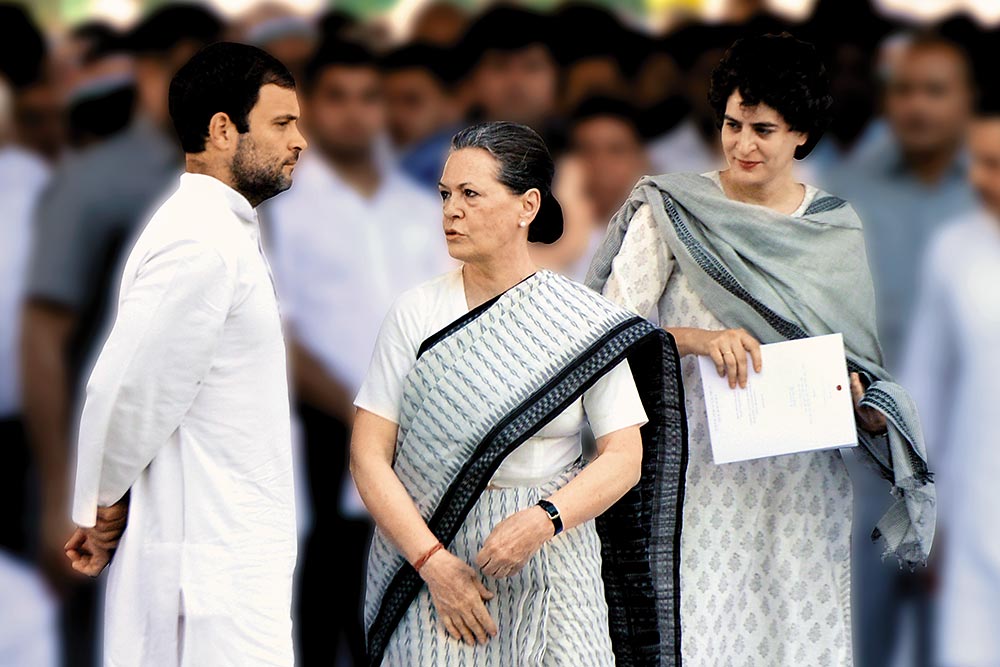 Second comings don’t necessarily guarantee a revival of past glory. On August 10, frustrated by Rahul Gandhi’s obduracy on stepping down as party president, the old guard of the Congress manoeuvered an ailing and semi-retired Sonia Gandhi back as interim chief. The 72-year-old matriarch of India’s ‘grand old party’ was projected as the helping hand that would pull the Congress out of its quicksand of political ignominy. Nearly three months on, assembly poll results for Maharashtra and Haryana show that despite its failure in containing a progressively worsening economic crisis, the BJP’s fortunes haven’t dipped significantly, while the Congress’s revival seems wobbly, at best.

“For Sonia, this is déjà vu. She once again finds herself in the unenviable position of rebuilding a completely gutted orga­nisation; this time handed to her by her...