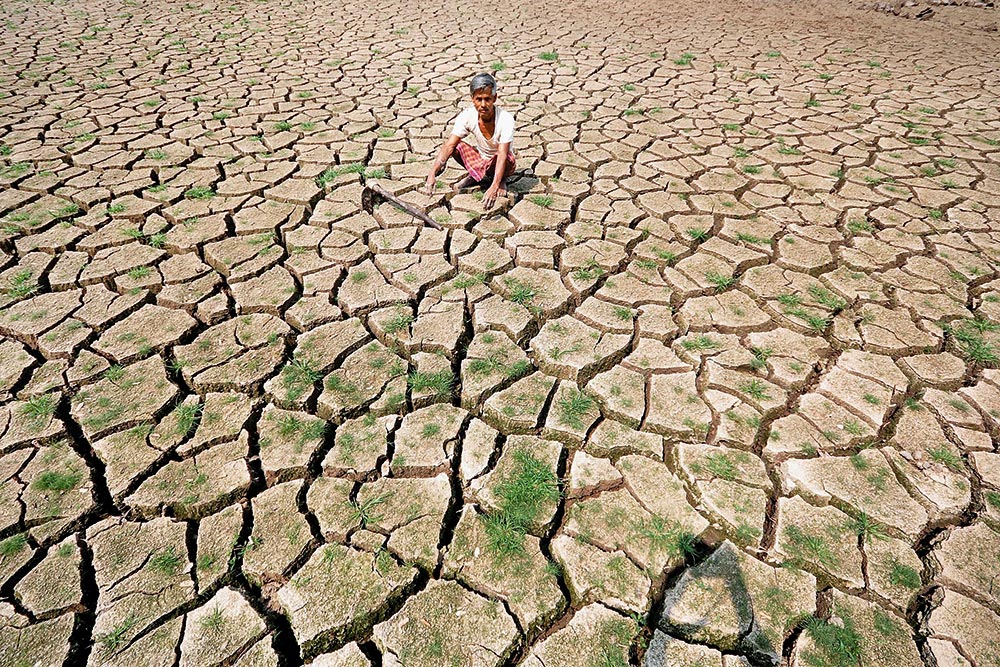 It means ‘little boy’ in Spanish. But there is nothing childlike in El Nino, a weather phenomenon cau­sed by rising surface temperatures in the Pacific and triggering dro­ught-like situations in southeast Asia. For farmers in Odisha, the dreaded and much-debated El Nino has, however, sparked confusion—for the time being—after two leading international weather monitoring agencies predicted a long, dry spell this year. “Hold on…,” says the local weathermen. “It’s too early for such predictions.” The India Meteorological Department (IMD), the official weather bureau, issues its yearly monsoon bulletin in April and upda­tes it in a couple of months.

Skymet and National Oceanic and Atmospheric Administration (NOAA) of the US have predicted a long, hot summer in Odi­sha lasting up to Aug­ust and scanty rainfall during the peak monsoon mon­ths of July and August, triggering fears of drought in a state where agriculture continues to be predominantly rainfed. What it effectively means is...