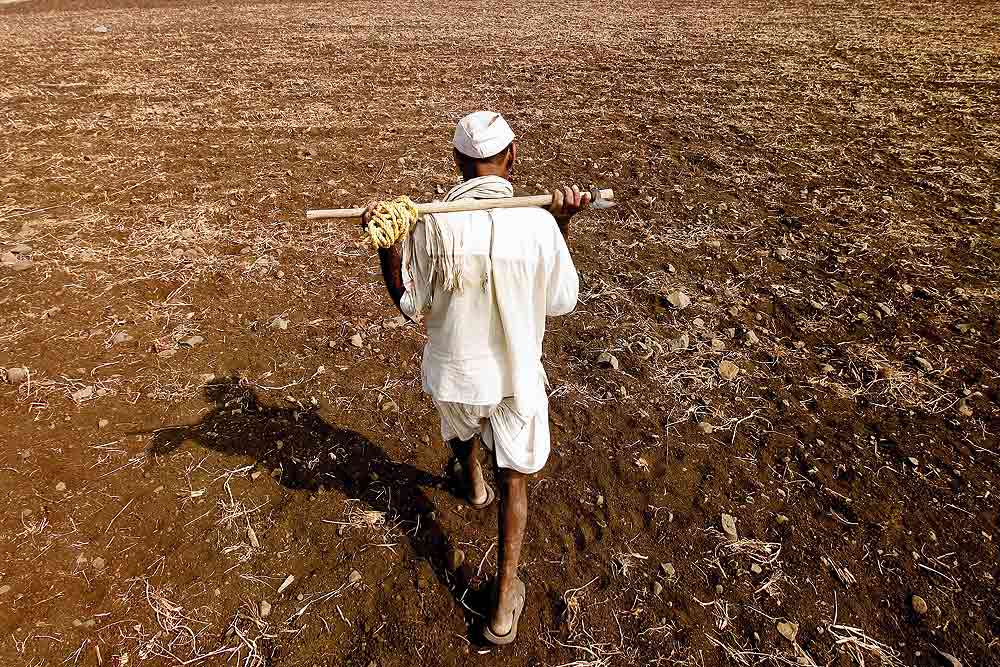 On April 15, Urmila Matondkar, the newly minted politician, made it clear that she wasn’t about to take any aggression meekly. She was campaigning near Borivali station when some people, allegedly BJP workers, started chanting slogans and a scuffle followed. She filed a police complaint promptly, demanded protection (which was granted, till the end of polling) and criticised the BJP for its anti-women behaviour. Urmila has been a surprise package, with her enthusiasm, preparedness and courage to take on BJP biggie Gopal Shetty in Mumbai North, but Congress-NCP ‘stars’ aren’t making a big mark elsewhere, and that includes Sharad Pawar’s grand-nephew Parth.

Not a happy situation because the alliance is fighting back from a bleak spot. In 2014, the Congress touched its nadir in Maharashtra—just two out of 48, a drop of 16 seats—and NCP managed just six. This time, with “56 political and non-political organisations” backing them, they hope to do better. The times ought to be propitious for that: the Modi wave is in retreat...