Does A Governor Have The Power To Stall Demand For A Special Session Of Assembly?

Is calling for an assembly session an executive power exercised only by the government, not by the governor? Experts differ. 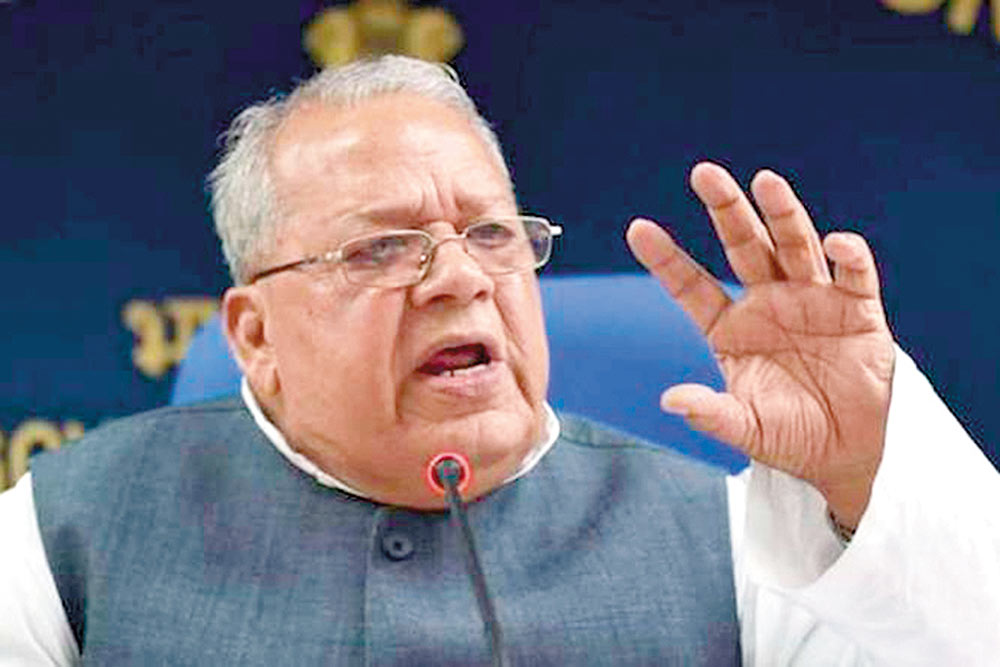 Bhavna Vij-Aurora July 31, 2020 00:00 IST Does A Governor Have The Power To Stall Demand For A Special Session Of Assembly?

As the file requesting the convening of a special Assembly session went to and fro between Rajasthan CM Ashok Gehlot and Raj Bhavan, Congress fielded its legal eagles to take on governor Kalraj Mishra, alleging he was acting beyond his constitutional powers.

Gehlot asked for a session to be convened on July 31, but Mishra said a notice of 21 days was required. He replied that a session could be convened at a short notice only if the government wanted to prove its majority, which the Gehlot government shied from putting on paper. Mishra later relented and convened the assembly on August 14.

Former Lok Sabha secretary general P.D.T. Achary says, “The conduct of governors has been questioned under all central governments, but something like this is happening for the first time. A state government wants to convene a session and prove its majority, but the governor is stalling. Generally, it’s the other way around. Why wait for 21 days?”

He contends that the governor has no powers in this situation. “He merely has to put his signature on...