'Despite Some Anti-Incumbency, We Are Overwhelmingly Popular' 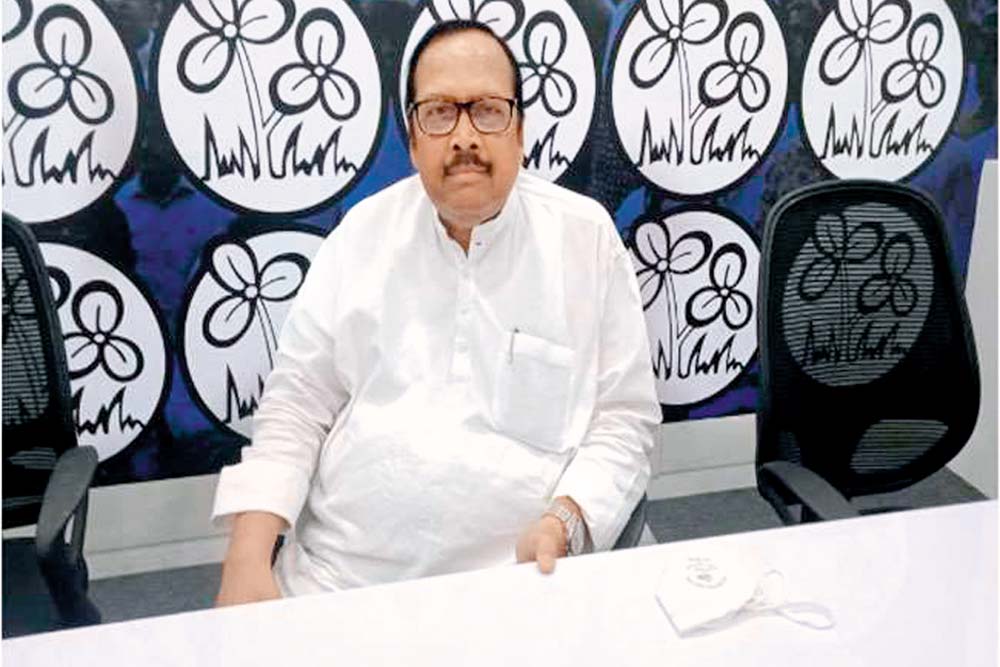 Snigdhendu Bhattacharya April 29, 2021 00:00 IST 'Despite Some Anti-Incumbency, We Are Overwhelmingly Popular'

Sukhendu Sekhar Roy is a Trinamool Congress Rajya Sabha MP and national spokesperson of the party. He spoke to Snigdhendu Bhattacharya on the state elections. Excerpts:

What’s special about the 2021 assembly election?

This is an election in which the Prime Minister, the home minister, six chief ministers, 12 Union ministers and 50 MPs are travelling across the state, bringing in party workers from outside states, having booked a majority of the state’s hotels, guesthouses and other facilities for weeks. They are running a violent and vicious campaign. It’s a Rajsuya Yagya no state election has seen before.

Why is Bengal the BJP’s target? Is it the weakness of the ruling party that makes them smell blood?

No, it’s because since dem­onetisation, TMC has emerged as the strongest critic of the Modi regime. Our leader worked for coordination between opposition parties, to forge an opposition alliance. They want to crush the TMC to prevent...