Delhi Riots 2020: Who Fanned The Flames of Hatred? Is Kapil Mishra Only To Blame?

Political parties, religious communities and apolitical organisations are blaming each other. Even as Delhi counts its dead, there are more questions than definite answers 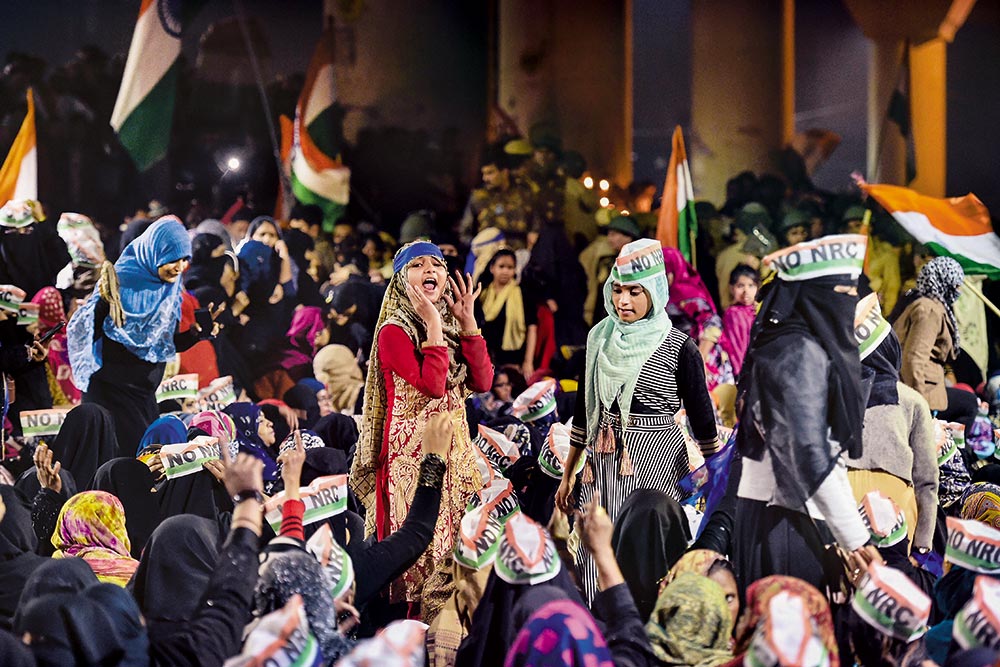 Wisps of smoke still rise from torched vehicles and shops. Streets littered with brickbats remain mute spectators to the maelstrom that ravaged these parts of Delhi. Over two dozen people lost their lives, hundreds of others were injured while countless houses, shops and offices were burnt down or damaged in a mayhem that singed northeast Delhi since late evening on February 23. Paramilitary forces—Rapid Action Force (RPF) and Central Reserve Police Force (CRPF)—were deployed amid allegations of inaction and even complicity of Delhi Police personnel in the clashes that hit hard areas such as Maujpur, Jafrabad, Chand Bagh, Karawal Nagar and Gokulpuri, among others.

The violence was a tragic commentary on the state of affairs in the country’s capital, where law enforcing agencies failed to ensure the safety and security of thousands of people who spent nights out of fear of being shot or lynched. How and why did the situation worsen to such an extent? Who started it? Why no prompt ­action was taken to nip it in the bud? Questions are being...